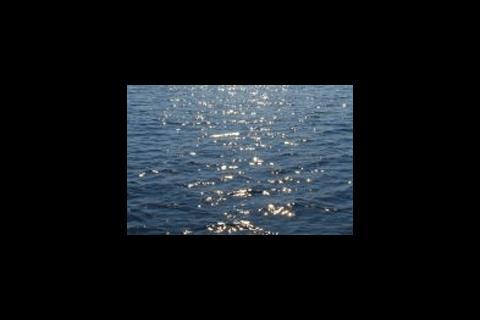 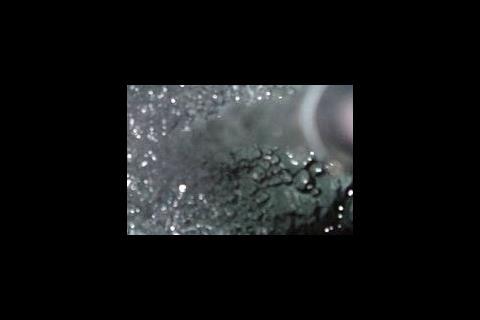 The Code for Sustainable Homes will have no impact on water consumption levels, according to the Good Homes Alliance (GHA).

The group of developers committed to building and monitoring sustainable homes has claimed by looking at the performance of the whole household rather than setting ratings for individual fittings, and by failing to take user behaviour into consideration, the Code is driving developers to install impractical fittings, such as spray taps in kitchens and baths that are too small.

The inadequate water volumes supplied will be unacceptable to the majority of residents and, as a result, the GHA believes that homeowners will turn their back on the adjustments, replacing the ‘sustainable’ technologies with inefficient products.

Neil May, chairman of the GHA, said: “Rather than encouraging a change in consumer habits to reduce water consumption, the system attempts to use design to enforce behaviour and limits the volume of water available. This is unnecessary and undesirable.

“Targets set by the Code can actually be achieved with efficient bathroom and kitchen fittings and care from consumers, such as showering rather than taking baths and turning off the tap when brushing teeth.”

The higher levels of the Code from three to six typically require further reduction in performance and the reuse of water, which is very questionable in practical, economic and environmental terms and offers limited water savings, says the GHA.

However, the water consumption targets of 80 litres per person per day can actually be met with efficient fittings and sensible consumer behaviour.

The group recommends that the current system is abandoned and replaced by a fittings performance standard for each individual appliance, which would be measured on meeting the users’ needs, level of sustainability and cost effectiveness.

May said: “There is no evidence to support the predictions of the current system or the effectiveness of the measures that it forces developers to install. We need an urgent overhaul in favour of an evidence based system which offers value for money solutions and ensures that sensible resident behaviour is encouraged and rewarded.”