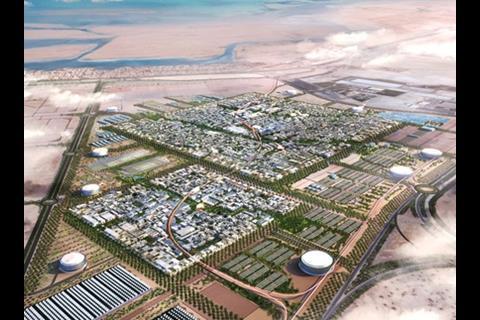 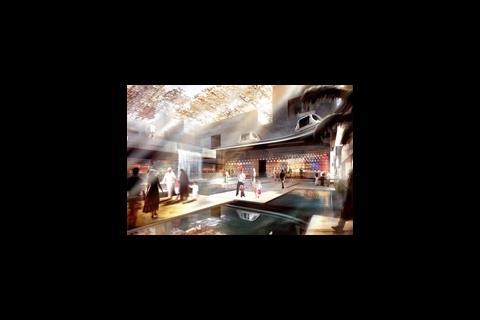 Initiated in 2006, Masdar City was billed as the world’s first carbon-neutral, zero-waste city. At the city’s groundbreaking ceremony in 2008 a completion date of 2016 was announced, but this has now been scrapped.

The first stage of the project will be finished by 2013, with a new date of 2020 set for Masdar City to have a critical mass of residents and businesses.

A spokesperson for the company told UAE newspaper The National: “For Masdar, success will not be measured on the speed with which the city is constructed, but the standards it sets in addressing today’s energy and sustainability challenges.

“Masdar is not a typical real estate development and is not bound by similar pressures of fixed completion dates.”

Masdar did not say the global financial crisis had played a part in the delay, insisting the hold-up was solely down to the complexities of implementing pioneering technology on a large scale.

The company has been researching different types of renewable energy, announcing last year that it planned to drill deep below the city in search of geothermal energy to produce power.

It is understood that sources within the company had long thought the 2016 deadline was impossible.