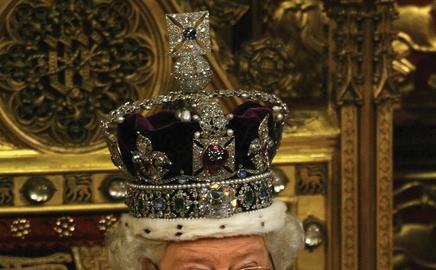 The reform of the Construction Act may have to wait another year before it is made law.

Provisions for changes to the act were not made in the Queen’s speech, which means that proposed amendments to payment and adjudication procedures will probably not go before parliament this year.

If the reforms were to be made, they would have to be appended to another piece of legislation or introduced as a private member’s bill.

Supporters of the act still hope it could pass through parliament as part of the bill that will set up the Homes and Communities Agency. Construction lawyers said this was “possible but unlikely”.

Prime minister Gordon Brown did, however, add a draft apprenticeships bill to the government’s programme.

This will put into law the government target of offering an apprenticeship to every student that wants one by 2013.

The move to promote apprenticeships received a mixed response from the industry.

Max Hamps, director of ConstructionSkills Apprenticeships, praised the draft bill as “critical” but Amy Tschudin, manager of the Chartered Surveyors Training Trust, said unless greater funding was given it “will not add up”.

Other measures included in the programme were: