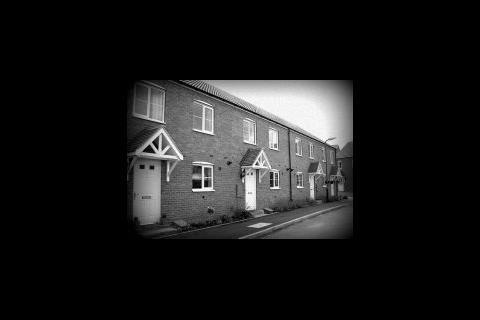 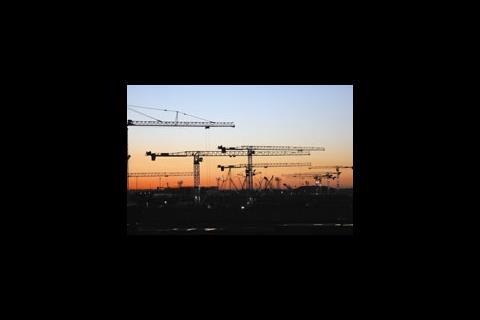 Construction workloads fell again during the first three months of the year but the pace of decline began to slow, according to the RICS.

Its UK construction market survey found 45% more surveyors reporting a fall rather than a rise in overall workloads, an improvement on the previous net balance of -47%.

RICS chief economist Simon Rubinsohn said the numbers reflected government housing statistics. These, he said, “saw a small rise in the first quarter of 2009, and could be aligned to recent signs of a gentle pick-up in activity in the housing market”.

Private commercial and industrial workloads recorded the worst figures, with net balances of -57 and -61 respectively;

The infrastructure sector suffered its largest ever decline, with 34% more surveyors reporting a fall rather than a rise. Surveyors said the delay in public projects combined with a lack of available finance were behind the pessimism.