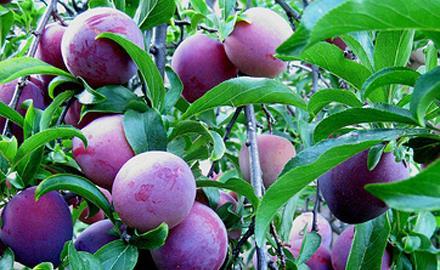 This is the first time a council has required developers to show how much carbon is in materials used for a scheme as well as the energy used for its operation.

This is part of a 19-point sustainability checklist, which also asks developers how much space will be allocated for growing food on schemes, including the number of fruit and nut trees. The questions are part of a validation form which must be submitted with each planning application.

The council, which is controlled by the Green Party, said the checklist would enable it to quantify the impact of schemes on the local environment and could drive policies designed to make schemes greener.

Francesca Iliffe, Brighton and Hove’s sustainability officer, said: “This means we will be able to see how effective we are and where we may have to push harder. We may need to develop policy or we could find local architects are doing very well on sustainability issues.”

Councils have unilaterally introduced sustainability policies before. The Merton Rule, which required developers to generate 10% of a development’s energy from on-site renewables was brought in by Merton council. This has been adopted by other councils across the UK.

John Slaughter, the external affairs director of the Home Builders Federation, said he was concerned the initiative could stifle development. He said: “The risk is this will lead to a disproportionately prescriptive planning policy, which could be a disincentive to new development.”

He added that space given to food growing would mean less space for homes, which would affect the viability of schemes.

He also said it was unreasonable for developers to account for the embodied energy of the supply chain which was beyond their control.