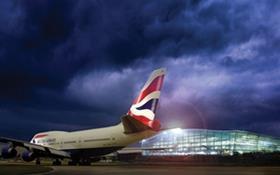 The construction industry has urged the government to make a swift decision on the location of a new runway after the Davies Commission recommended Heathrow for a new runway to improve airport capacity.

The highly-anticipated report by the independent body has unanimously suggested a new runway Heathrow, which it said presented the “greatest strategic and economic benefits”.

Christopher Choa, vice president at Aecom, said Heathrow was the “logical and practical place to expand”, and added: “By connecting more effectively with other emerging and growing economies, growth at Heathrow supports the UK’s growth.”

Mat Riley, managing director for infrastructure and environment at EC Harris, called on the government make a decision quickly and said the Davies Commission’s recommendation “does not mean that the shape of London’s future connectivity is resolved.”

He added: “A third runway at Heathrow is just one piece in the jigsaw that will aid the capital’s global connectivity.” 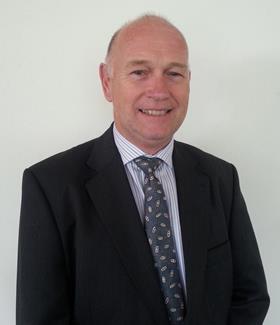 Keith Cannin, aviation director at Morgan Sindall, said: “We think on balance this is the right decision. The Davies Commission has spent enough time considering this, it’s looked at the issues.

“Gatwick has run a very strong and credible campaign, and so lets not discount at some point in future a second runway there. But Heathrow is definitely the better connected to the rest of the UK, to the Northern Powerhouse, to Crossrail.

“Now we want to see the government get the debate done quickly, get it resolved, and get on with the planning quickly. We’ve got a recommendation, we need to get on with it.

“Failing to take a decision now is definitely a concern. If that happened it’d be a disaster for UK Plc - the message it’d send to the world is that the UK is not ambitious for its future.” 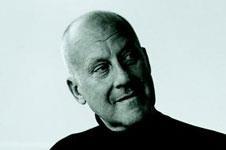 Norman Foster, founder of Foster + Partners, said: “The current ‘patch and mend’ attitude to increase airport capacity is not the answer to the massive challenges we face today.

The Thames Hub is part of a larger ideal to create an infrastructural ‘spine’, which binds together the rail, communication, and energy networks currently being built across the country.

“We believe the Thames Hub is the only comprehensive, durable solution that can ensure aviation hub status and long-term economic prosperity in Britain for this century and beyond.

“As someone who is close to the world of aviation, I believe there are also serious security risks of overflying the heart of a city at the scale of London. 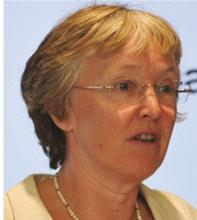 Jo Valentine, chief executive of business lobby group London First, said: “With half a century of indecision on airports expansion behind us, it’s time for the government to implement the Commission’s recommendation and get on with a new runway at Heathrow. Anything else is now inexcusable.

“With any new runway a decade away and our major airports already at bursting point, there are lots of things the government could be doing right now to bridge the gap.

“This means reducing the number of planes stuck in holding patterns, cutting border queues, and speeding up rail journeys - particularly to Stansted - so people use a wider range of airports.

“We also need the Government to reverse the Mayor’s absurd decision to block expansion at City Airport.”

Richard Gammon, director of aviation and transportation at HOK, said: “This is the right decision for the south east and UK PLC, however the main thing is how quickly the government can make a firm decision and how Gatwick will fight it if it goes against them. The worst course of action now would be to delay a definite decision with the proposal being kicked into the long grass.

“The outcome is a significant decision given the time taken and it would be very brave of government to challenge it as it would also undermine the commission. Unfortunately Gatwick and Heathrow are now in a state of paralysis until a firm decision is made.” 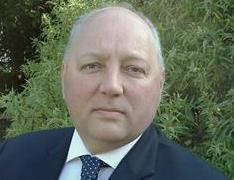 Nick Baveystock, director general of the Institution of Civil Engineers (ICE), said: “Government commissioned a vast, comprehensive review in order to establish the best expansion option for the UK, and it now has a clear, firm recommendation.

“The key issue is now implementation. A courageous and strategic decision is needed - and needed swiftly - if we are to avoid yet more delay and uncertainty around the future of the UK’s hub capacity.”

James MacColl, head of campaigns at lobby group Campaign for Better Transport, said: “The Government needs to realise that Heathrow expansion will put a huge strain on the surrounding road network, especially the M25 and M4 which are both already at bursting point.

“Improved public transport such as new rail links will be filled by future growth in population and won’t have room for the extra airport passengers.

“For this as well as other reasons we believe the Government must ignore the recommendations for further expansion at Heathrow and look at alternatives, including a frequent flyer levy that would avoid the need for any new runway at all.” 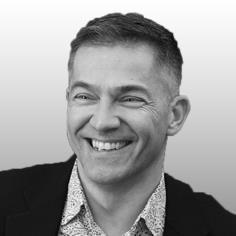 Roger Hawkins, partner at architect Hawkins\Brown, said: “A revised plan including relocation of City Airport to the Estuary, which would provide fantastic development opportunities in the Royal Albert Dock, was gaining considerable support.

“Why did the Airports Commission reject this? By extending Crossrail to provide fast connections between major London airports we could then provide access and capacity without the need for a major new hub.”

Victoria Bullock, director at planning consultant Barton Willmore, said: “Airport expansion provides a huge opportunity to harness growth across the South East. It will create thousands more jobs, and as our analysis of current commuter patterns into Heathrow demonstrate, these jobs will be spread across a wide area.

“Through considered planning, the whole of the South East could benefit significantly from the expansion.

“The track record of the UK in airport planning is I would suggest poor. We can’t afford to miss the opportunities presented by the airport and the need to maintain our competitiveness on the global stage.”