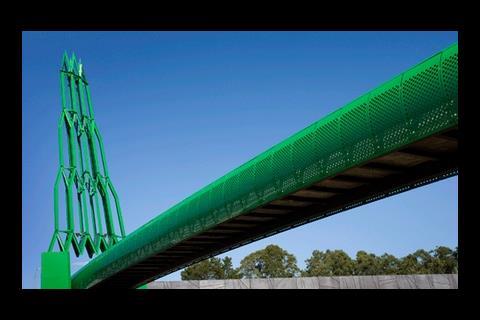 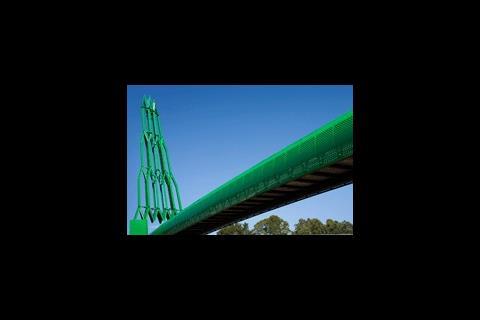 The firm was a key member of the independent review team along with SKM and Maunsell Australia on the 39km Eastlink motorway in Melbourne.

The motorway features what officials call "breakthrough" urban design initiatives as well as the first application of a new joint-sealing system on noise-wall panels.

It was designed and constructed in three years by Thiess John Holland, a joint venture between Thiess Pty and John Holland Pty, two of Australia’s largest engineering and construction companies.

Along with 3.5 million plantings, the highway includes 88 bridges, 13 toll sections and 17 interchanges. It will carry an estimated 200,000 vehicles a day.