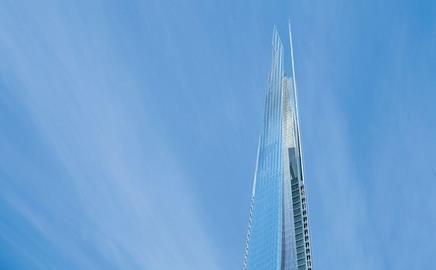 Backers of London’s key commercial developments insisted their schemes remained on track this week, despite fears of a slowdown in development finance triggered by the credit crunch.

Fears grew on Monday when it emerged that funding for the Shard at London Bridge had been hit by the crisis.

However, a spokesman for the Investment Property Databank said: “A lot of worries about this are anecdotal. There’s not a lot to suggest a large problem.”

Most of the City’s large projects have the security of equity backers. Khallid Afara, managing director of Arab Investments, the funder of the Helter Skelter tower in Bishopsgate, said: “Our project is not affected. It depends on how equity-rich you are.”

The Shard, however, is highly leveraged. Developer Sellar Property Group said this week that it was in talks with potential new backers. According to site sources, demolition of the existing buildings was supposed to start two weeks ago, but will not now begin until at least mid-October.

It is understood that QS Cyril Sweett could delay its plans for an alternative investment market flotation, originally scheduled for the autumn, until November as a result of the market turmoil.