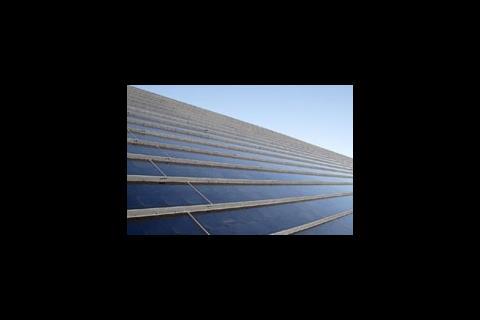 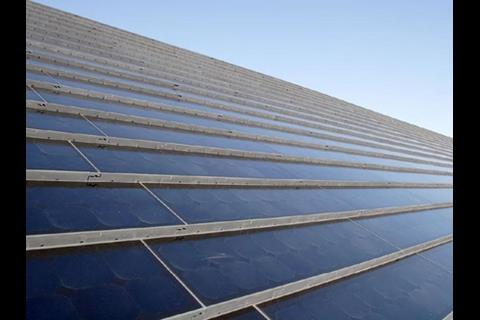 In launching the feed-in tariff mechanism that will pay consumers a premium for their surplus renewable energy, climate change minister Ed Miliband said he expected power from this source to make up 2% of the energy mix by 2020.

The government will pay consumers between 31p and 36p per kWh to produce electricity with solar PV or wind turbines and feed it into the grid.

But Stuart Pocock of the Renewable Energy Association (REA) said that he thought small-scale renewable energy could supply up to 7% of energy needs if consumers were paid 72p, the level recommended by the association in submissions to the Department for Energy and Climate Change.

“We are disappointed the government has set the feed-in tariff at a relatively low rate, but it is sufficient to get to their relatively low ambition of 2%. Obviously, there's a significant gap in ambition and [small-scale power] full potential won't be realised,” he said.

He added that the REA's next task was to work out by how much the government's feed-in tariff commitment would reduce renewable energy equipment payback times.

The tariff levels proposed in the consultation are similar to the levels currently offered in Germany which for PV range from approx 0.32 to 0.43 euros kWh. However, to kick start sales, Germany set a higher tariff (0.498 euros kWh) when they were introduced in 2000.