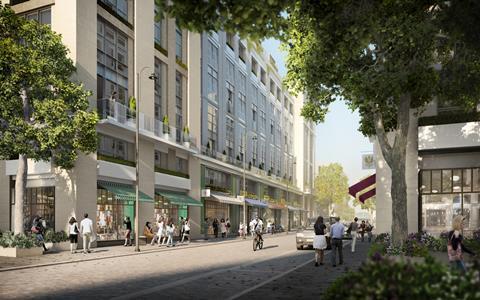 The new Labour authority at Hammersmith & Fulham council has appointed a lawyer to review property deals agreed by the previous Tory administration, in further evidence the council is considering overturning major schemes in the area, including the planned £8bn redevelopment of Earls Court.

The incoming Labour party campaigned against the £8bn Earls Court scheme in its election manifesto, promising to renegotiate the deal and protect two council estates that are set to be demolsihed to make way for the development.

The Earls Court scheme covers 77 acres and will include a 7,500-home neighbourhood, along with offices, leisure, hotel and retail space, a primary school, library, an integrated health centre and five-acre public park.

It received planning permission from the previous Tory-led Hammersmith & Fulham council and the Royal Borough of Kensington and Chelsea, which remains Conservative controlled.