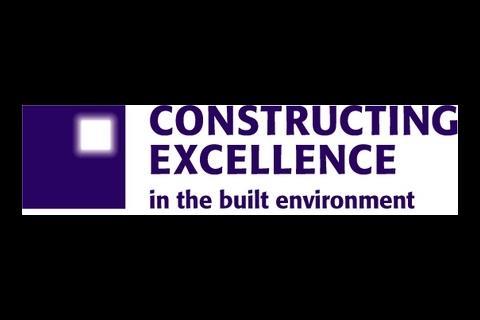 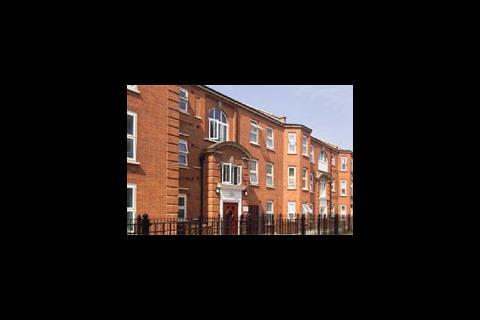 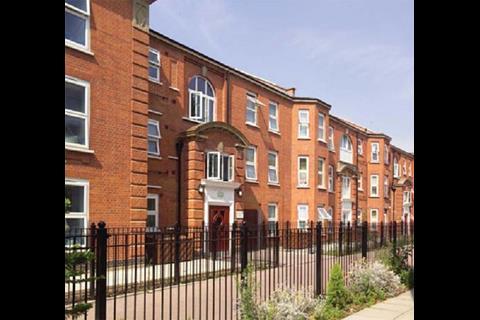 Prior to modernisation, the flats on the seven three-storey Rotherhithe Estate were found to be deficient in a number of areas, especially in their energy efficiency.

The team aimed to improve the energy efficiency rating of the completed dwellings, the tenants' overall satisfaction with their homes, and the affordability of heating and lighting.

Energy savings on the most recently completed refurbished block

• The SAP (Standard Assessment Procedure) rating on an unmodernised dwelling changed from a low 39 to 91, an increase of 233%
• The NHER (National Home Energy Rating) rating of 4.9 on an unmodernised dwelling changed to 9.2 (out of 10), an increase of 188%
• The underlying improvements for the residents is that the highest annual fuel bill has changed from £613.23 to £334.88, a decrease of 45% in a property that has typically increased in size by 26%. This has been achieved through the choice of boiler and an improvement in the quality of insulation
• These efforts from the project team meant an increased capital cost for William Sutton, but a marked societal improvement.

These improvements culminated in Codicote House being awarded an EcoHomes rating of Excellent, the highest achievable.

Subsequently Biddenham and Ayston Houses also achieved an EcoHomes rating of Very Good. This downturn was due to the new-build element for the work on each block which necessitated the removal of some open green space.

Recognition of success in sustainability and the fuel cost savings achieved were recognised by the award to WSHA of the 'George Plucknett Award' from the National Home Improvement Council, for Codicote House.