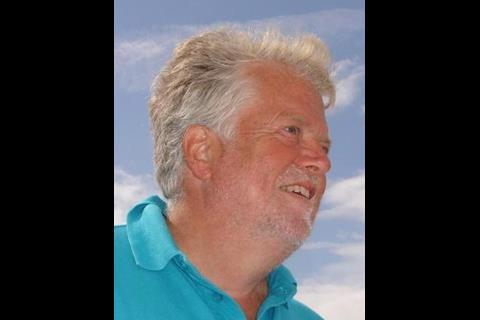 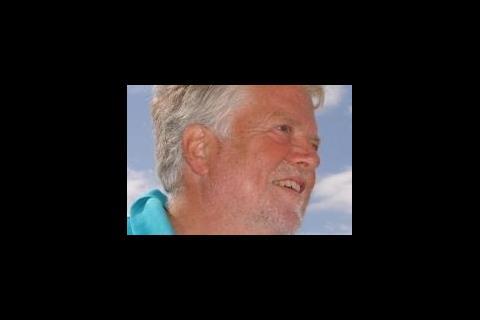 A school technology expert will call for the Building Schools for the Future (BSF) programme to sound the death knell for large “brutal” schools.

“It’s time to reflect on scale,” said Professor Stephen Heppell. “Children become disengaged with [large schools] so easily. The experience is so unpleasant.”

Heppell, CEO of Heppell.net said he did not rule out the idea of three or four schools on one campus or even a clever use of space.

Heppell, will fill out more of his thoughts at the BD and Building-sponsored-Building Schools Exhibition (BSEC) and Conference in February. He said teachers and the design profession knew exactly what children wanted but were not giving it to them.

“Children want to learn together with active learning,” he said. “We have heard that loud and clear in surveys. Yet 52% of most children’s time is spent copying things down from a blackboard. There’s fundamental mismatch.”

For more information of the BSEC event go to