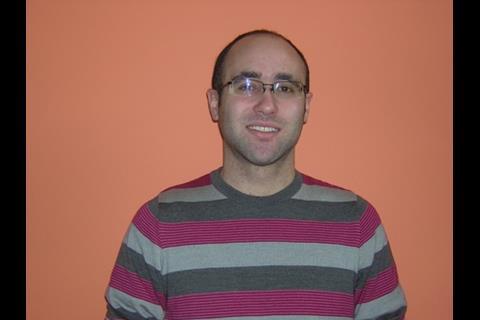 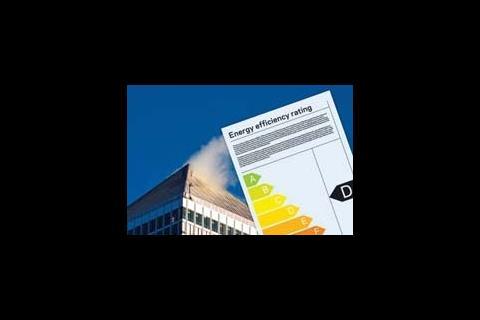 In the last of our series on the rollout engineer David Altabev s still scratching his head about legal, renewable and logistical implications of the rollout of EPCs

In anticipation of the new Energy Certification for Buildings directive coming into force in April 2008, I eagerly attended the CIBSE conference late last year billed as a ‘must attend event for those professionals responsible for the design or operation of buildings'. Sent to get all the answers, I left with all the questions. And I wasn’t the only one. The overwhelming feeling amongst delegates was that whilst the framework was there, the finer details that they would have to deal with had still to be thought through and that the route to compliance was paved with unknowns and potholes. It was as much a learning experience for us as it was for those responsible for implementing the directive.

The Energy Performance Certificates (EPC) and Display Energy Certificates (DEC) are being phased in from April 2008 and will affect all non-domestic buildings at some stage. DEC is an operational rating based on actual operational performance. The assessors will have to carry out an estimated 200,000 required assessments in 2008 alone and for the 1.5m commercial buildings that will eventually require certificates.

However, with the first assessor training courses beginning in February only two months before compliance, the early assessors will be invaluable to those who can find them, and unlike the home energy assessors, they won’t be short of work. The first batch of assessors will be gleamed from those with Approved Prior Learning Experience (APEL), notably from the SAP/SBEM assessors and the Low Carbon Consultants who will be offered top-up training.

The programs designed to calculate the ratings are still in beta-testing with no confirmed release date. Simple to use they will produce the report at the touch of a button, but the background calculations that turn all the data inputs into a rating will not be publicly released as yet making it difficult for engineers to advise clients on the effect of possible system changes to the overall energy rating.

Issues such as apportioning on-site renewables serving several buildings or district energy systems will add further complexity as will multiple tenancies in buildings with single energy systems. For DEC’s, there are many legal obstacles to overcome relating to site access, security and data provision meaning that the early DEC’s will probably be based on desktop studies, hardly an accurate measurement when considering that for many older buildings, drawings and technical specifications may not exist.

The phrase ‘that’s a matter for the courts to decide’ was uttered several times during the conference. Enforcement of compliance is likely to be patchy and contested considering the messy process and lack of available assessors. The crowd looked in disbelief when it was told that it was hoped the public and brand image would act as self-enforcers.

The implications on the property development and rental market could be significant, for the first time providing a value incentive to improve energy performance and so hopefully breaking the circle of blame for inefficient energy performance specification inherent in the property market. With the current building stock averaging a D-rating, we are unlikely to see significant changes soon, most probably a two-tier market emerging with companies hot on the CSR agenda looking to occupy the few top-rated buildings.

But as an increasing number of higher rated buildings come on the market there will be further changes ahead and there are signs that the major property investors are already looking to the certificates as a yardstick for measuring financial return on investment. If occupiers and investors start demanding more energy efficient buildings, the rest of the construction industry will have to follow. The building services industry will have to adapt to changing demands from clients. Smart-metering and post-construction occupancy metering and monitoring look set to become big business and the early leaders in this field could gain a prominent position in this emerging market.

There are still many technical and logistical issues to be resolved before the directive becomes fully operational and the industry will bear the burden for some time of what has been a poorly managed implementation process. It will take time for the implications of this directive to gear up into full speed, yet despite these teething problems these certificates are the first step in the transformation of the building services industry that will see new players and new markets evolve to meet new challenges.

David Altabev is a sustainable design engineer at Fulcrum Consulting