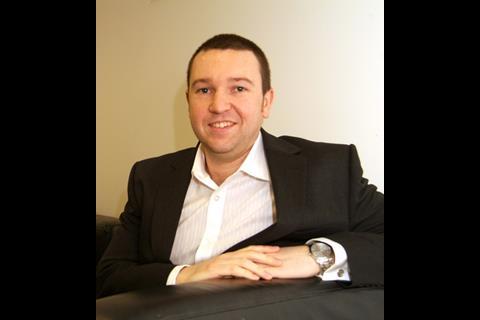 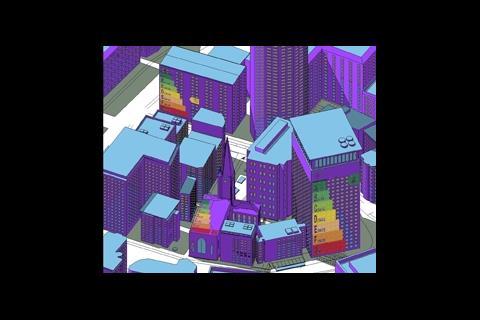 While government has answered some of the outstanding confusion about EPCs in a January guidance, Andy Land, senior surveyor, CNP, raises some outstanding questions over the implementation of the certificates

The Department for Communities and Local Government has learnt from the trouble it had not consulting RICS about the introduction of Hips. Leading up to the launch of EPCs on April 6, it has been working furiously behind the scenes with stakeholders to sort out the finer details of non-dom EPCs. In January, they issued a Guidance paper as a response to some of these concerns. Issues that they had to address were whether EPCs were needed on lease renewals, whether they were required for the shared part of a multi-tenanted building, such as shopping centres, and who bears the costs, landlord or tenant.

The Guidance certainly answered some questions … but not all. More Governmental response is expected soon – perhaps as a Q&A on the EPBD web site - but in the mean time, Andy Land from building and project consultancy, CNP, who has been in touch with the Department, details some of the remaining loopholes and issues he would like to see closed in the next few days.

There are different levels of accreditation (Levels 3, 4 and 5) relating to the differing complexity and size of buildings (3 being the easier smaller buildings and 5 being much more complex properties). However, there has been no definitive guidance on where one level stops and another begins, rather the accreditation schemes have alluded to certain features, such as chilled beams and atria, which make a building Level 5, for example, and advised that it is at the assessors discretion which level a property falls into.

The implications of this are that it opens up the system to assessors undertaking work for which they are not accredited, if they deem a property to be within their level of accreditation where perhaps it should actually be undertaken by a more qualified assessor. Implications for assessors are that with the current poor guidance it may sometimes be difficult to assess what level a property is prior to commencing works, which poses a risk for those not accredited in all levels. Similarly, without proper guidance it will not be possible for landlords/vendors to understand where there property falls and perhaps why not all assessors can undertake the work, and perhaps differing costs dependant upon the level. We are still awaiting CLG guidance on this issue.

There has been no definitive guidance on where a level four building stops and level five begins. It might be difficult for vendors to know which assessor to commission.

The guidance document stated that EPCs would be required in core and shell development where energy meters were provided as part of the shell. Commonly this is not the case with services capped and meters being left as incoming tenants’ responsibility.

The guidance also states that a tenant fit-out in itself does not constitute a trigger point for an EPC, thus indicating that a large number of core and shell developments would slip through the net and would not have to possess an EPC. Apparently, CLG is now in the process of revising its guidance to close this loophole and they state that EPCs must be provided where there is an intention that energy will be consumed by the incoming tenants (i.e. where utilities/services are provided by the landlord)

The guidance document states that where common spaces are serviced by separate systems to tenanted areas within a property that the energy consumed by these spaces should be allocated to each tenanted area proportionally based on their floor area. In principle this is sound, however, it has transpired that it is impossible to do this using BRE’s iSBEM software. Once we pointed this out to CLG they decided to revise their guidance to state that in such cases a separate EPC should be produced for the common spaces and it will then be on the landlord to furnish prospective tenants with both this common space EPC and an EPC covering their tenanted area

This can be a difficult issue to ascertain in advance of commencing works, but discussions with CLG have shown that where a property is to be sold or leased as one entity, one EPC can be provided which covers the whole property, regardless of whether there are separate heating systems within different areas. Where tenant areas are leased separately and have separate heating systems, individual EPCs for each area must be provided along with an EPC for the landlord’s areas. Where a site is being sold as one but has numerous buildings on it, each building must have its own EPC – one EPC for the whole site will not suffice.