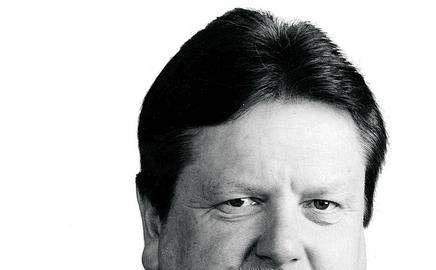 Only 12 sites on government’s surplus public land register are bigger than 2.5ha

A key government plan to boost the number of new homes in England is likely to have little impact as it will not interest developers.

Following an analysis by Building, industry experts have warned that only a handful of the extra 200 sites of so-called surplus public sector land that were announced by housing minister Yvette Cooper in September will be attractive to housebuilders.

The sites are listed on the website of regeneration body English Partnerships and form part of the register of surplus public sector land. The government hopes that this collection of 750 sites will allow housebuilders to deliver 240,000 homes each year from 2016.

Of those 200, only four are bigger than 10ha and 12 are bigger than 2.5ha, which is the minimum needed to deliver 100 homes at the average national density of 40 homes per hectare.

Alan Cherry, chairman of Countryside Properties, said that although the initiative to bring forward public sites was welcome, those on the register were unlikely to make much difference to housing delivery.

He said the figures added weight to concerns that many of the sites were too small for residential development. “Most developers aren’t interested in sites smaller than 50 units because of the cost of managing them,” he said. He added that EP could make the sites more attractive by bundling them.

Yolande Barnes, director of residential research at Savills, said: “There’s a limit to how much we can infill and I suspect we are beginning to reach that limit in suburbs and towns.”

“I would be surprised if these sites make a significant, immediate contribution,” said Gareth Capner, senior partner at consultant Barton Willmore.

The biggest new site on the register is land at Glebe Farm, near Nottingham, which belongs to the Highways Agency. The other three greater than 10ha are a former prison arts and garden centre in Wotton-under-Edge, south Gloucestershire (14.5ha), a defence warehouse in Carmarthenshire, and a grade II-listed Georgian mansion at Etchingham in East Sussex (22.4ha).