‘Era of huge paycheck over’ as Milne boss cuts pay to £1.4m 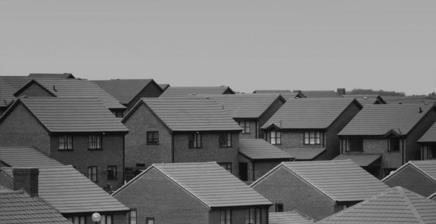 Stewart Milne, formerly the highest paid director in construction, slashed his pay by a third last year, owing to what his company called the “deep and widespread” recession.

Milne, who is chair and chief executive of the Aberdeen-based housebuilder that bears his name, was the highest paid director in the industry between 2003 and 2006, taking home £5.3m in 2006.

Richard Kelly, construction partner at accountant BDO, said the era of the huge paycheck was “over for at least a couple of years”. He said: “Directors are now being more frugal rather than keeping themselves in the manner to which they became accustomed. When the future is so uncertain, they realise they need to share the pain.”

Meanwhile, the housebuilder’s profit of £25m became a £27m loss in the year to 30 June 2009. This was the result of restructuring costs of £5m and land writedowns of £19m, which came on top of a pre-exceptional loss of £2m.

A company statement said: “During the year, but particularly in the latter part of 2008, the market conditions deteriorated further than we’d anticipated and it’s been necessary for us to examine our land values.”

It added that it had sold 36% fewer units in 2009 than 2008, but that the market had started to improve in recent months.

The one bright spot was its construction business, where turnover was up 33% although the company said the figure would fall next year as it avoided bidding for work at low margins.