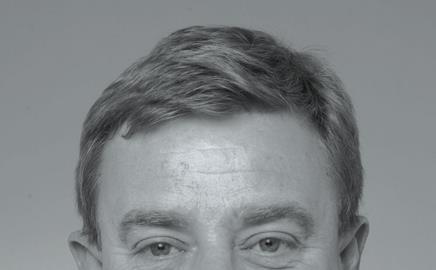 Needlemans, which specialises in the transport, utility and infrastructure sectors, had net assets of £726,362 in the year to 31 March 2007. Its 35 staff will relocate to F+A’s London office in the next three months.

Guy Leonard, F+A’s managing director, said the acquisition was in line with the group’s aim to expand into the aviation sector. “We want to enhance our capability and involvement in the aviation sector where Needlemans is very strong.”

Barry Trebes, managing director of Needlemans, said: “With Mott MacDonald’s financial strength behind us, we will be able to offer a more comprehensive service.”

Needlemans was established 40 years ago as a traditional QS. Its clients include BAA, EDF Energy and Tubelines and it has worked on the Channel Tunnel Rail Link and Heathrow Terminal 5. On T5, Needlemans provided services for the communications and security systems for the rail station as well as the terminal building.

We want to enhance our capability in the aviation sector, where Needlemans is very strong

Its aviation team has previously worked on Dublin airport, Gaza airport and Changi airport in Singapore.

The takeover is part of F+A’s broader strategy to diversify its services. Leonard said the strategy was a major factor in growing to a £100m-turnover business by 2010.

He added: “We enjoy stability through our diverse sectors, probably more than most other companies.”