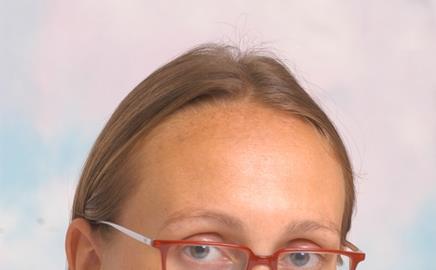 A leading expert has said the government’s intention to introduce a feed-in-tariff was ‘interesting’ but ‘meaningless.’

Isabel MacAllister, joint head of sustainability at cost consultant, Cyril Sweett, said she would wait until the details were announced before passing judgement.

“Until they put a number to it, it doesn’t mean anything,” she said. “If it’s up with German levels, it’s happy days. But it could be desperately uninteresting and very small.”

She added that details about who would fund the scheme were key.

“Someone’s got to pay, whether it’s energy companies forced to make minimum payments or the government. The treasury is reluctant to lost any money.”

“It’s interesting that they are discussing it, but would be far more interesting if they nailed a figure and didn’t leave us sitting here for six months.”

Environmental charity Friends of the Earth agreed with MacAllister, saying: “The details are unknown - a comprehensive scheme is urgently needed and must encourage homes, businesses, communities and local authorities to play their part in tackling climate change by developing clean, green electricity and heat.”

Germany is one of a number of continental European countries that pays generators of renewable energy a premium to encourage installation. Consumers who install solar power can sell it back to the German grid at six times its unregulated price.

Ed Milliband, head of the government's new Climate Change department announced the change to the law yesterday. He also said the Climate Change Bill would be amended to impose 80% reduction of greenhouse gases over 1990 levels.