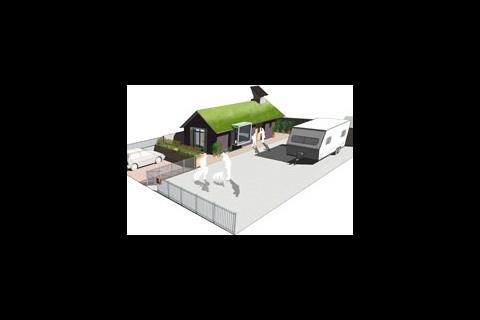 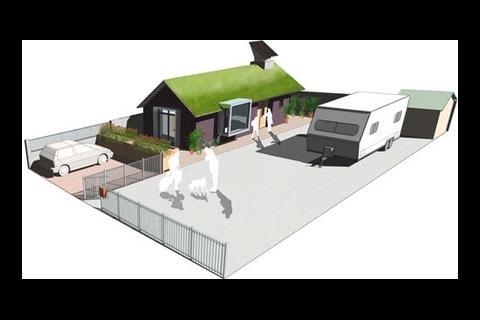 Architect's plans are based around "urban street" concept

Fereday Pollard Architects have designed a “model site” for the inner-city travelling community in London.

The architects have been working with a group of travellers, a London borough and the London Gypsy and Traveller Unit to develop an urban plan for an authorised travellers site.

Clare Donnelly, an associate at Fereday Pollard, said that after a lengthy consultation with travellers, the practice had come up with a model based on an urban street.

She said: “We saw the site being broken down into a series of pitches arranged around a "village green"’ concept, perhaps like a protective wagon circle. However travellers are nothing like the monolithic group you might expect and they preferred arrangements involving smaller groupings. It became clear that either in spite of, or because of, their transitory lifestyle and history, small scale domesticity is highly prized by these travellers.”

The Communities and Local Government department has now asked for Fereday Pollard’s designs to be used as a model of best practice in official guidance on the design of travellers' sites.