Five things that irritate me about school 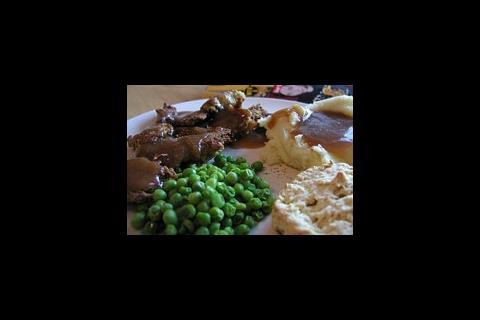 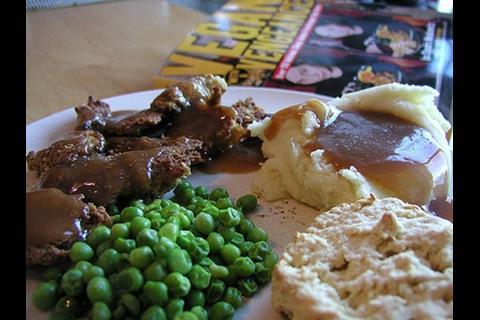 As the first letter of my surname is "S", when we sit in alphabetical order I am always shoved to the back of the classroom. I feel particularly frustrated when I am sitting in the sports hall for an exam (one of the few times I actually want to listen to the teacher) and I can’t hear anything she says.

Why is it that under the sweltering sun, the air conditioning is left switched off, yet during the winter snow, it is switched on? As if this wasn’t bad enough, the appliance itself produces an annoying noise that occurs every few seconds, meaning my attempts to hear the teacher in an exam are once again, useless.

While the odd natter is bearable, some of my classmates talk non-stop through every lesson, to such an extent that I wonder why they even bother coming to school. They disrupt not only their own learning, but the whole class’. How quiet they are depends on how well the teacher can control them. The bigger the rooms, the less likely the teachers will make their voices heard.

The majority of the first-year students are full of energy and over-excited. With their high-pitched giggles and games of hide and seek, running wildly through the school at lunch, you’d think they were in an amusement park. It would be good if we were separated from them.

I’m not sure which is worse; the lack of food or the poor quality of it. It would be good if it was like a Starbucks. Year 7s have to go in last, so get no food at all. They know their place.