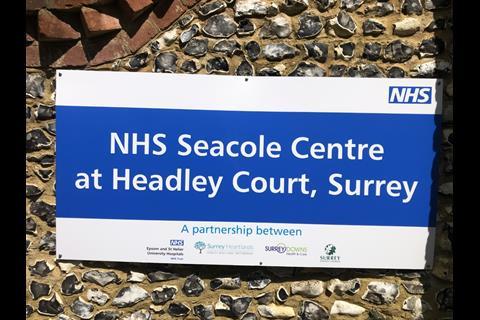 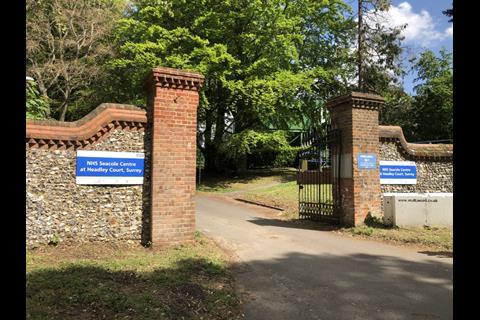 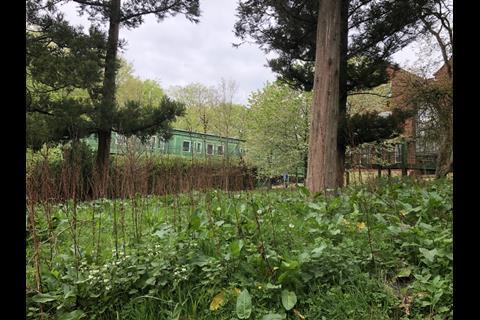 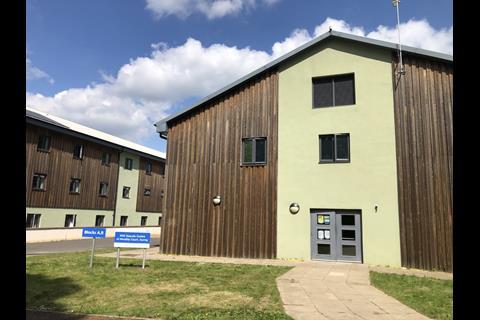 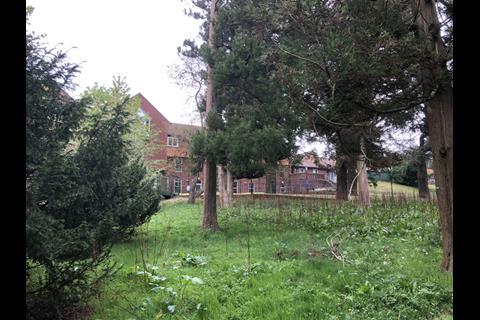 A team of construction firms and specialists has transformed a former military hospital in Surrey into a rehabilitation facility for those recovering from covid-19.

The Ministry of Defence left Headley Court, near Leatherhead, 18 months ago and the site has since been sold to developer Angle Property.

Talbot said: “It hadn’t been decommissioned, the MoD turned the lights off and walked away. It had fallen a bit into wrack and ruin.

“A developer has bought it and is working up plans to redevelop it. When he heard about what was needed for the covid-19 pandemic he said: ’I’ve got a knackered old hospital they can have if they want it’.”

The project, which took just 35 days, saw the creation of 300 patient beds across six blocks which will be used to help patients recovering from covid-19.

Talbot said it had been necessary to recommission the whole facility.

He said: “At the beginning of the project there were between 40 and 50 people on site. Towards the end, when the NHS were fully onsite, we were running somewhere in the region of 100 to 120 people on site.

“We did the whole project without a main contractor, with one of Surrey County Council’s FM contractors, Corrigenda, taking the lead on the project.”

Talbot also said utility firms including Open Reach, SES Water and UK Power were all on site within 12 hours of being called.

Talbot said Tony Williamson, executive director of Angle Property, has told Epsom and St Helier University Hospitals NHS Trust that it can continue to use the site until the end of November and is willing to extend this until the end of next April.

Known as the NHS Seacole Centre the facility, which was officially opened last week, is set to start accepting patients from Monday.

The centre has been named after British nurse Mary Seacole who worked in rehabilitation during the Crimean War.