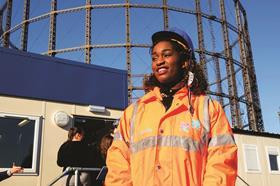 The gender pay gap has grown rather than shrunk in the past 12 months, according to data from the first big contractors to report for a second time.

Both Interserve and Lendlease have published their second snapshot of gender pay data, with both firms showing an increased disparity in the average amount men and women are paid.

At Interserve’s construction arm, the median gap in hourly earnings increased from 29.7% to 32%.

In its latest report on the topic, Interserve chief executive Debbie White said: “The gender pay gap at Interserve highlights a gender balance issue particularly in more senior roles and sectors traditionally dominated by males, it is not an equal pay issue.

“This consequently ensures less women within the senior roles whose salaries influence the pay gap most significantly, simply because fewer women present for recruitment opportunities than men.”

When it came to bonuses, the number of women at Interserve Construction who received them shrank from 21% to 1.4% but the number of men receiving bonuses also fell away at the contractor – with the percentage halving from 35.5% to 17.5%.

While the median difference in bonus pay did in fact favour women by 115.8%, this can be largely attributed to a combination of White’s £270,000 bonus for last year and the small number of women who received bonuses.

It was a similar picture at Lendlease‘s construction business where the median hourly gap increased from 33% to 35.8%.

Like White, Lendlease boss Dan Labbad said the disparity was not an issue of equal pay for equal work but of an underrepresentation of women at the top level.

He said: “At present, we’re facing an industry-wide diversity problem. Our sector suffers from female underrepresentation.”

A spokesperson for Lendlease explained the growing gap, saying: “We have seen a slight increase in the median pay gap within our construction business.

“This is due to us closing some sites outside of London where salaries are higher and doesn’t impact our overall results which show some progress has been made.”

While the 78% of women at Lendlease who received a bonus was on a par with last year, and just below the 85% of men who earned extra cash, they still received a median difference of 49.2% less than their male colleagues.

But this figure does represent a slight improvement on the 51.4% gap in the previous set of data.

Both firms published data reporting their position as of 5 April for both 2017 and 2018.

If an employer is listed has having 250 or more employees on 31 March, then they must publish a gender pay report by 30 March of the following year. 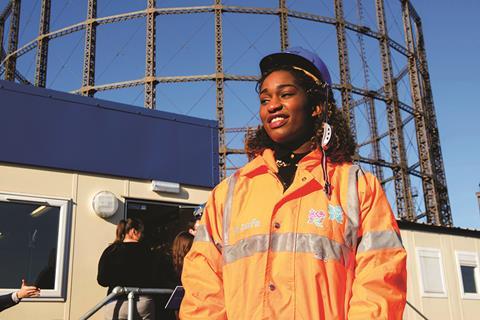 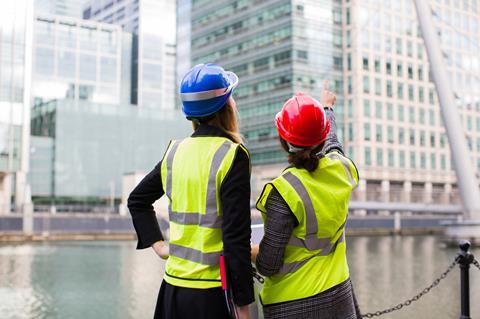