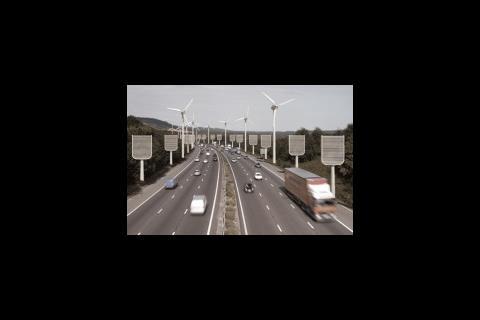 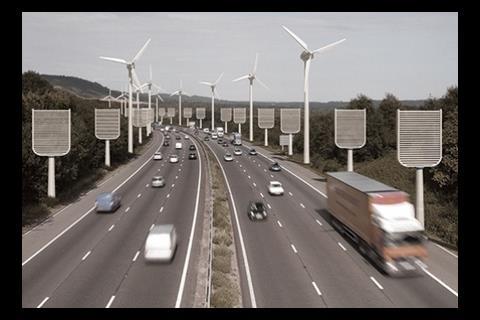 Artificial trees that absorb carbon dioxide at thousands of times the rate at which real trees do are the top recommendation from mechanical engineers for possible solutions to the threat of climate change.

The report, by the Institution of Mechanical Engineers, calls on the government to put more money into “geo-engineering” options that could combat rising temperatures, rather than focusing simply on emissions reduction and the renewable energy.

The trees, which resemble giant flyswats, would work by allowing air to pass through absorbent “leaves” that remove carbon dioxide. The gas would then be removed and stored underground like traditional carbon capture and storage technologies.

Some 100,000 artificial trees, which would fit into 1,500 acres, would be enough to capture all emissions from the UK's homes, transport and light industry, the report finds.

The report also says that growing algae in sides down the sides of buildings or making buildings more reflective could be important weapons in the battle against damaging global warming.

It says these three technologies are the most promising of all the potential “geo-engineering” possibilities to mitigate global warming.

The report rules out the use of mirrors in space to reflect back the sun's rays, saying they could have unexpected and unpredictable side-effects, as well as being expensive.

The report also recommended growing algae down the side of buildings