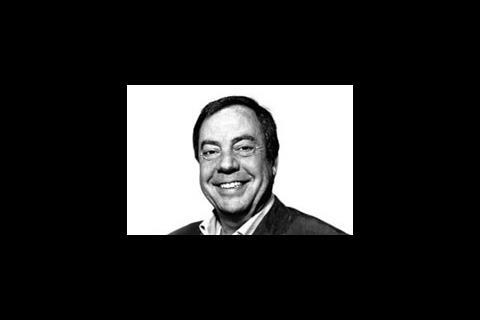 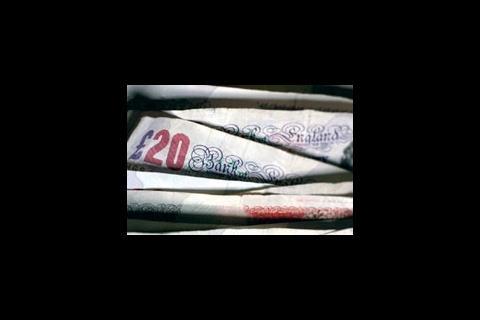 Staff at Gleeds are facing heavy salary cuts, as firms resort to even more drastic measures to slash costs during the recession.

The cuts, which will reduce salaries by up to 12.5%, emerged as contractor Mace told its 3,000 employees that their positions would be reviewed in March, with no guarantee of employment beyond then.

Gleeds sent a letter to all its 1,000 members of staff on Wednesday announcing the imminent pay cuts, but it did not follow the example of rivals such as Davis Langdon and prevent partners from drawing profits.

The letter said the move would help prevent office closures and reduce redundancies. It said it had to find ways of “hanging on to good people” as clients were concerned that further job losses could lead to a deterioration in services. About 90 staff have been axed from the firm over the past six months.

Earlier this month it emerged that Davis Langdon had suspended partners’ drawings and Gardiner & Theobald had “slowed them”. Gleeds said: “Partner drawings are always prudent and reflect levels of profit. They will continue but are always subject to review.”

Other cost consultants are said to be considering offering sabbaticals and four-day weeks, while Rider Levett Bucknall is considering pay cuts.

There is a division of opinion among consultants as to the best HR policy. One said: “If it’s a choice between a smaller team on full pay and a 100% disgruntled workforce, I know what I’d pick.”

Mace has notified its 2,700 workers that redundancies could be made after a business review in March.

A spokesperson for the contractor said: “Anyone affected will be contacted directly in March, but nobody needs to worry in January or February.”

Mace made 85 redundancies at the end of last year across its UK and UAE businesses and all salaries greater than £45,000 have been frozen until August. The company has made the avoidance of further job cuts conditional on hitting £700m turnover by the end of the year.