Gleeds has appointed a former Carillion project director as its associate director for project management in Cardiff.

He has joined from Bouygues, where he worked for over a decade as an operations director. 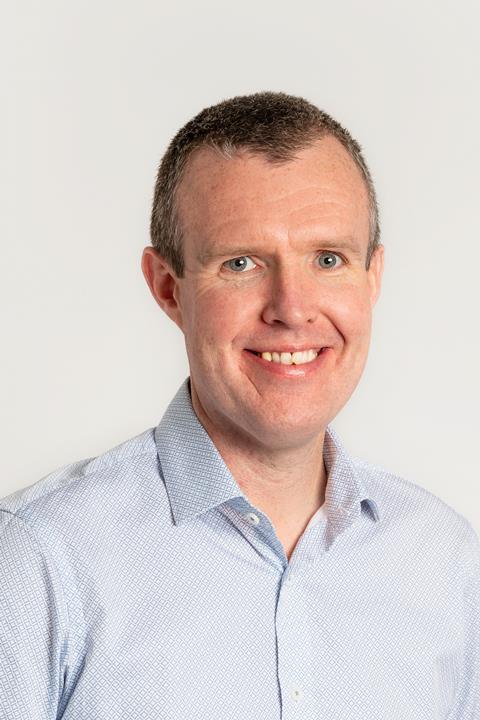 This followed an eight-year stint at Carillion, which Baynham moved to after spending two years working in site management for Amey.

He has worked on a string of major projects in South Wales, including as project lead for the redevelopment of Cardiff’s Sophia Gardens cricket ground.

The job saw the stadium expanded to 16,000 seats prior to the Ashes being held in Wales for the first time in 2009.

Baynham has also worked on a series of education schemes including two high schools in Port Talbot and another in Barry.

In January Gleeds started the final phase of renovations at the Prince Charles Hospital in Merthyr Tydfil, Wales, following a decision from the Welsh government to award £220m in funding for the scheme.