Gleeds TV takes to the airwaves 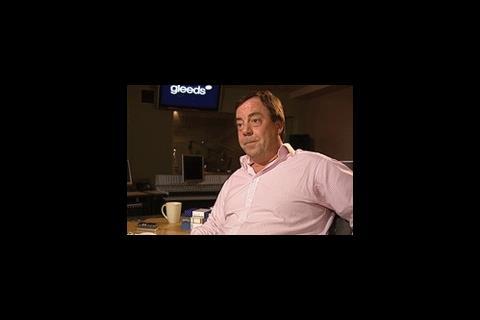 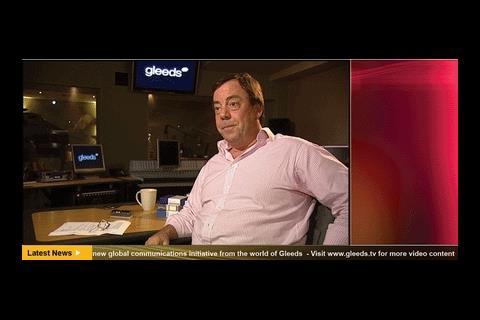 Gleeds has taken an unorthodox step in its international expansion by launching its own global television station.

The channel, GTV, will initially broadcast footage of company projects and interviews with industry celebrities, mostly conducted by senior partner Richard Steer, who insists he is “not doing a Jeremy Paxman, but trying to be friendly”.

The consultant intends the venture, believed to be the first of its kind by a construction company, to eventually become an “industry channel”.

The programmes and a linked website, gleeds.tv, are aimed at creating closer ties between the consultant’s international branches, which stretch from the US to Australia and the UK. Gleeds is also promoting GTV in universities and schools.

Steer said: “The medium has the unique power of moving image and sound to attract people’s attention to the industry.”

The channel, was developed in partnership with content management system provider Bionic, will be accessible in Gleeds offices from January.

Among Steer’s first interviewees will be architect Ken Shuttleworth and five-time Olympic gold medallist rower Sir Steve Redgrave, who is an ambassador for Gleeds.

Steer said: “ We’ve been working on the initiative for the past year, and believe it has the potential to be hugely informative.”

He added that the venture would foster a community spirit in Gleeds’ offices. He said: “They can always switch it over to Match of the Day if they get bored,” said Steer, “but hopefully they won’t need to.”