The government has delayed introducing the reverse charge VAT again because of the economic impact it will have on firms dealing with the effects of the covid-19 pandemic.

The changes were originally due to come into effect on 1 October last year and would have seen the customer receiving services having to pay the VAT due to HMRC instead of the supplier – meaning companies would no longer receive their 20% VAT payment when they submitted bills. 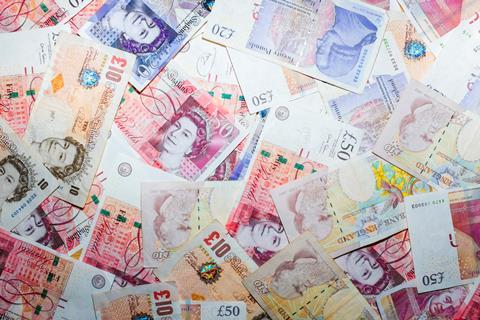 But last September, the government confirmed the changes would not come in until this October – after the industry said it was not ready enough to deal with the proposals.

Firms have since said original worries about the scheme's impact on cashflow have been exacerbated by the coronavirus pandemic.

This morning, HMRC said it was now delaying its introduction a second time until 1 March next year meaning it will finally be up and running 17 months after it was supposed to be.

>> What does the delay to the reverse charge VAT regime mean for construction?

They had wanted the scheme to be postponed by a minimum of one year and, following this morning's news, trade bodies have vowed to keep up the pressure on the Treasury to look at a longer delay.

National Federation of Roofing Contractors chief executive James Talman said: “There is no guarantee that the industry will ready for the changes next March and we would like to have seen a longer delay, or even scrapping the idea entirely. The government should keep this policy continually under review and consider extending this delay if needed."