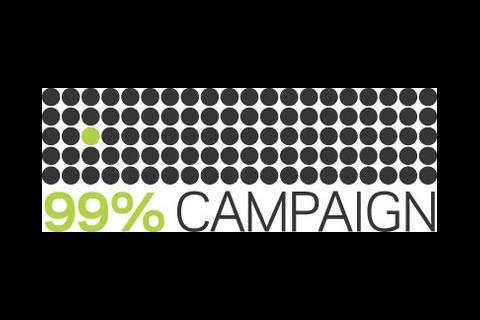 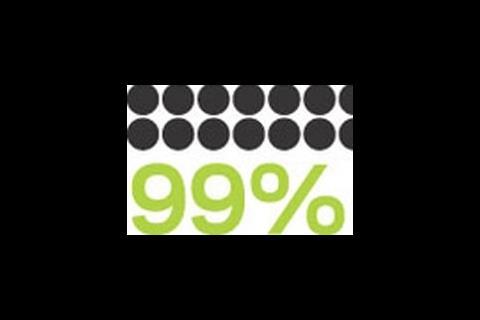 A joint government and industry research project has been set up to look for ways to cut carbon emissions from UK homes by 80% before 2050, signalling a strengthening of policy aimed at greening the existing stock

The figure is 20% higher than the official target and comes after months of campaigning from the scientific community for more ambitious cuts.

The project will set out the official line on tackling emissions from existing homes. It is to be led by the UK Green Building Council (UKGBC) and it hopes to incorporate industry expertise in the government’s low carbon homes strategy.

The strategy is due to be published next year and will go through a public consultation this autumn.

Environmental campaigners have lobbied the government to take action on homes because they believe this is where carbon reductions can be made fastest. Residential property accounts for 27% of the country’s emissions.

John Doggart, a member of the government’s Sustainable Development Commission, which is contributing to the project, said: “It’s pretty much accepted that 80% is the minimum figure before we go into meltdown. The government is getting there and we think that will be official policy before long.”

The UKGBC will ask the industry to respond to documents on issues including technology and innovation, behaviour change and policy this month. It will then hold a workshop with industry figures in September.

Paul King, UKGBC’s chief executive, said: “Acknowledging the problem is not good enough – we need to actually deal with it.

“The industry needs clarity on the direction of travel going forward so it can invest and skill-up appropriately.”