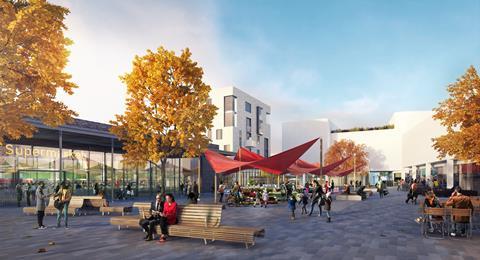 Wilkinson Eyre and Mole Architects’ plans for part of the huge £1bn North-west Cambridge city extension have been approved.

The two practices are behind the scheme’s new local centre around a market square with shops and other amenities including a doctor’s surgery and energy centre.

The hard landscaping of surrounding streets in the first phase of the ambitious university-driven project has been designed by Townshends.

The local centre won planning approval this week, as did Aecom-designed landscaping along the development’s western edge which runs beside the M11. This area will be transformed by planting, swales and lagoons connected by footpaths. 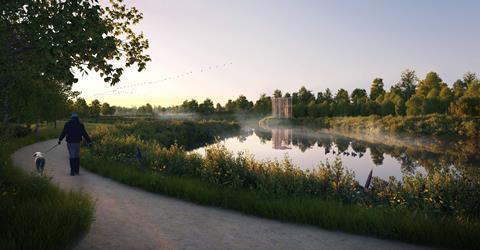 Roger Taylor, project director of the North West Cambridge Development, said: “The local centre and landscaping proposals reflect the quality of the kind of place that we will create. Both aspects capture slices of city and park life in Cambridge and promote the urban extension that we have always envisaged the development to be.

“The Western Edge and local centre create natural meeting places where people can come together.  The university’s commitment to these facilities will establish the foundations for a new part of the city of which Cambridge can be proud.”

Works on the development’s infrastructure will start in 2014 with phased completions from late 2015-16. 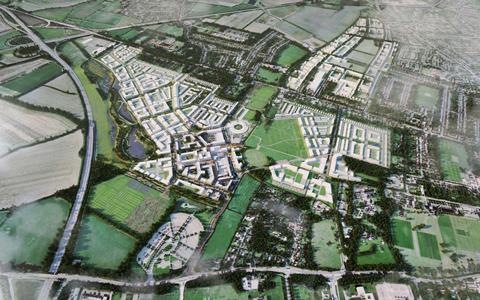