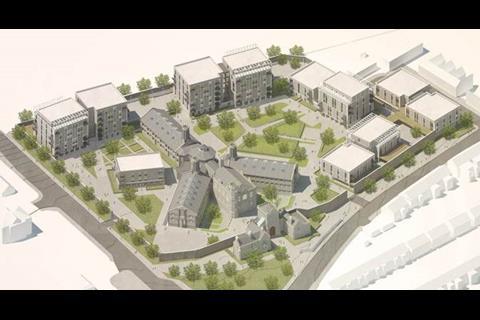 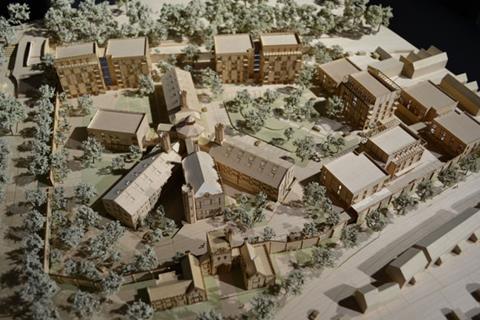 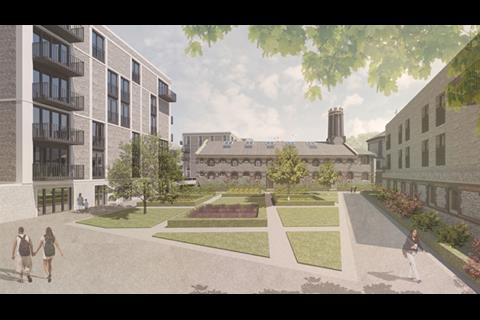 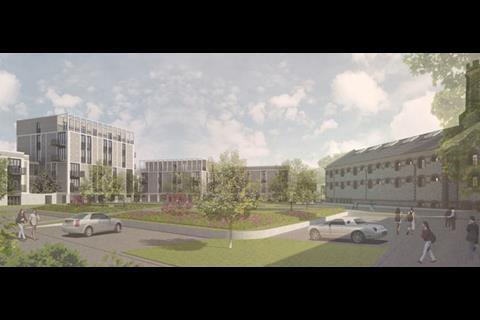 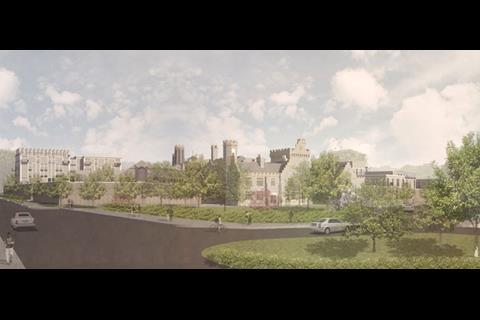 Former jail to be turned into 230 homes

Feilden Clegg Bradley Studios has been given the OK to turn a former prison in Portsmouth into 230 new homes.

HMP Kingston was built in the 1870s but was closed three years ago as the part of the government’s reorganisation of the prison estate which saw seven prisons shut in order to save £60 million in running costs.

It has a number of grade II listed buildings which include the walls and gatehouse. Work also includes remodelling existing cell wings, the chapel and infirmary.

FCBS is also working on the redevelopment of the former HMP Gloucester, which once held serial killer Fred West on remand.