Half of Kickstart homes fail government's own design test 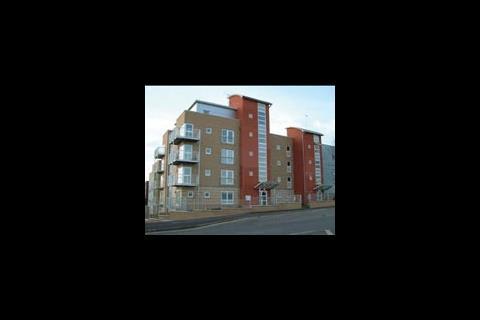 More than half of the publicly funded homes in the £1.06bn Kickstart programme failed the government’s own design test, the Homes and Communities Agency (HCA) admitted today.

The HCA asked design quango Cabe to rate each of the developments being considered for the first round of the government's Kickstart programme against the Building for Life criteria. Of 136 developments, 74, (54%) achieved less than 10 out of 20 on the criteria, meaning Cabe classifies them as poorly designed.

However, the HCA’s current standards for receiving social housing grant mean that developments are supposed to get a score of over 12 out of 20; an even higher standard of 14 out of 20 is expected of regeneration schemes that are built out on the agency’s own land.

This is despite the fact the HCA bills the Kickstart initiative, backed with £600m by prime minister Gordon Brown in the summer, as designed to support the “construction of high-quality mixed-tenure housing developments”.

The news comes just days after the HCA released its shortlist for the £550m second round of the programme, designed to unlock 22,000 homes in stalled schemes. It said a due process will now look in detail at value for money, design, financial viability and risk, as well as an assessment of quick delivery, of the shortlisted schemes.