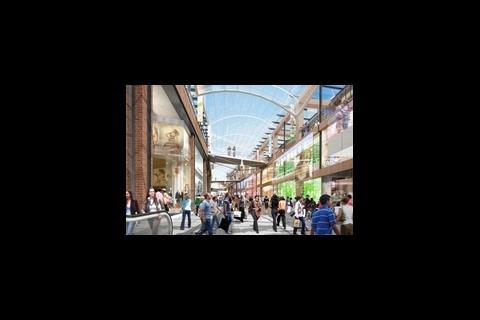 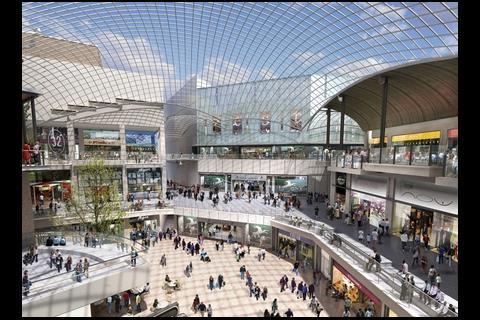 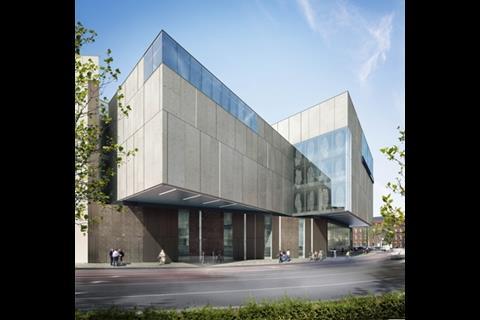 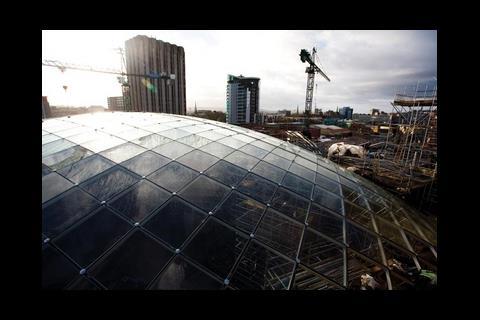 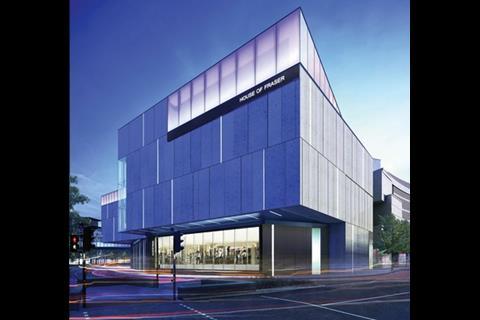 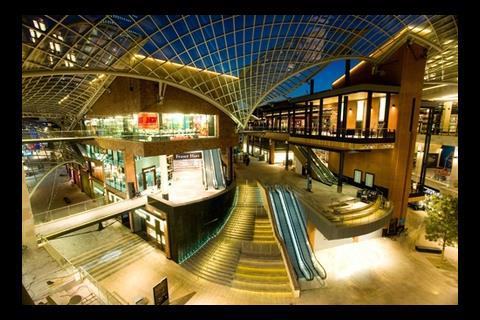 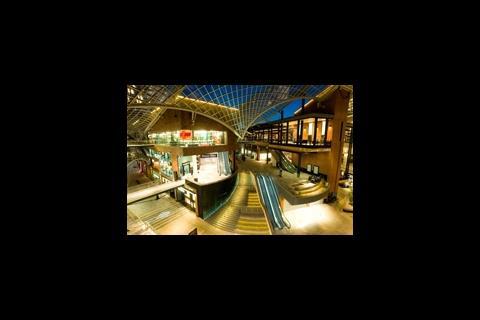 The £600m Cabot Circus scheme jointly developed by Hammerson and Land Securities has opened in Bristol.

The development, which boasts a 1 million ft2 shopping centre, 266 housing units, office space and a hotel, was built by Sir Robert McAlpine.

Cabot Circus achieved a BREEAM ‘Excellent’ rating and managed to recycle 85% of its waste during construction.

A statement from the Bristol Alliance, the partnership between the two developers, said: “Retail development is a long term business. Cabot Circus has taken eight years to build, and we have built it for the long term, not the next 12 months. We are confident that it will become a part of Bristol and be a success for us and the city that helped us build it."