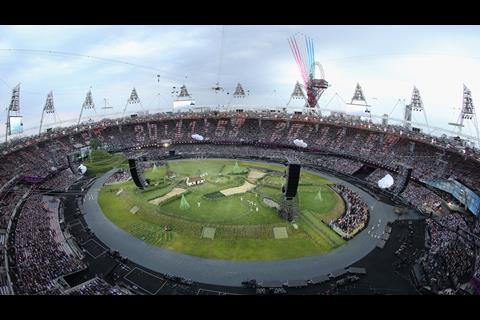 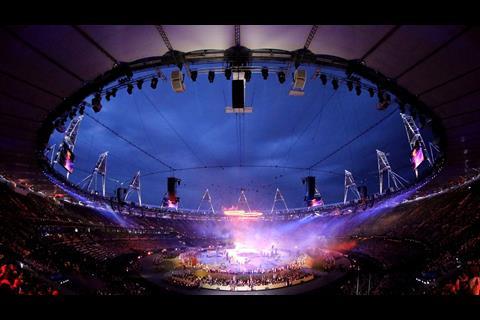 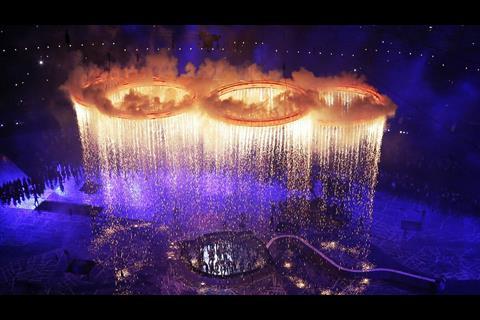 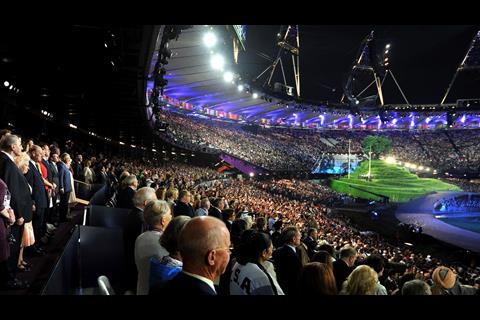 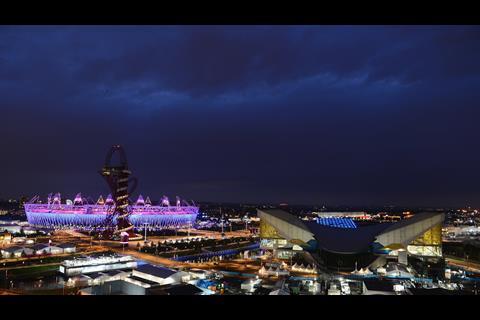 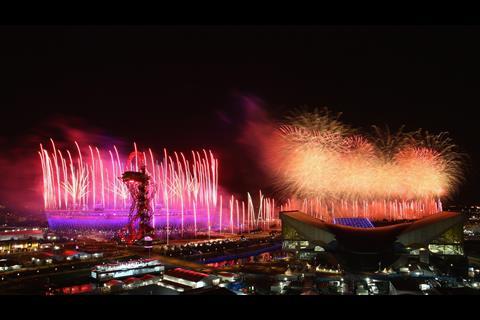 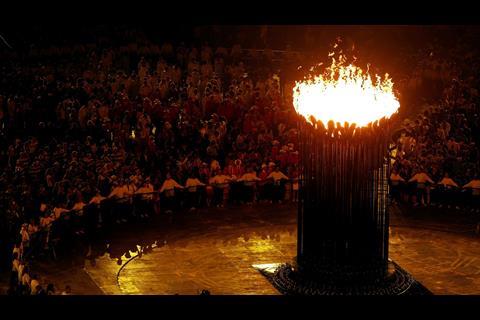 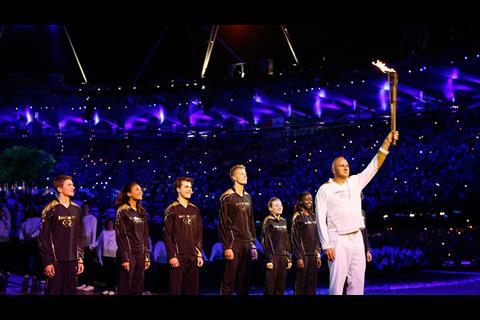 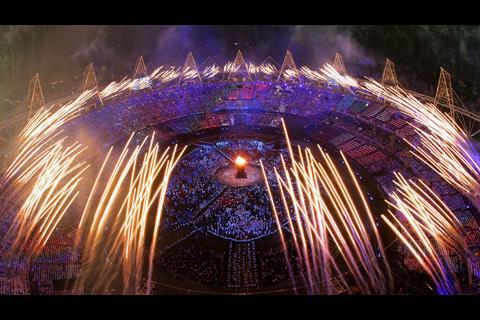 One of the highlights of the ceremony was the lighting of the Thomas Heatherwick-designed Olympic cauldron, which was made up of 204 steel pipes and individually designed copper petals inscribed with the competing nation’s names. The petals were brought into the stadium with each competing team.

The 28ft cauldron has now been moved from the centre of the stadium to the southern end in preparation for the athletics events, which start on Friday.

The cauldron is to be dismantled after the Games and each of the copper petals will be returned to the competing 204 National Olympic Committees to keep.