Thomas Heatherwick was handed a £1.4m dividend latest accounts for his practice Heatherwick Studio reveal, taking the amount he has been paid in dividends in the past three years to more than £7m.

The firm’s 2021 accounts filed at Companies House show Heatherwick was handed just under £1.4m in dividends in the year to March 2021 – on top of the £1.75m and £4m he picked up in the previous two years. 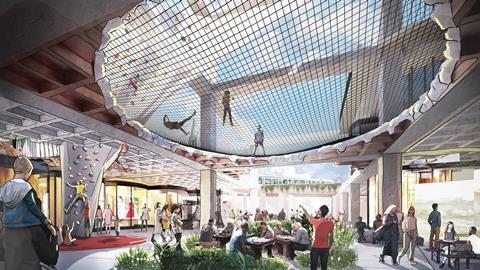 Heatherwick is the sole director of Heatherwick Studio which last year saw turnover slip 21% to £21m with pre-tax profit tumbling 50% to £2.8m. According to the accounts, £1.3m of its profit came from property rental income.

The practice is behind a string of high-profile schemes including the new Google headquarters building at King’s Cross, which it is designing with BIG, as well as a planned £500m makeover of the 1970s Broadmarsh shopping centre in Nottingham.

In the accounts, which were signed off by Heatherwick in August but only filed last week, the firm said it had paid back the furlough money it had received from the government’s Coronavirus Jobs Retention Scheme in the first past of the financial year.

It was forced to furlough some of its staff because of the first covid lockdown imposed by prime minister Boris Johnson on 23 March last year. It declined to say how many it furloughed or how much it had received. 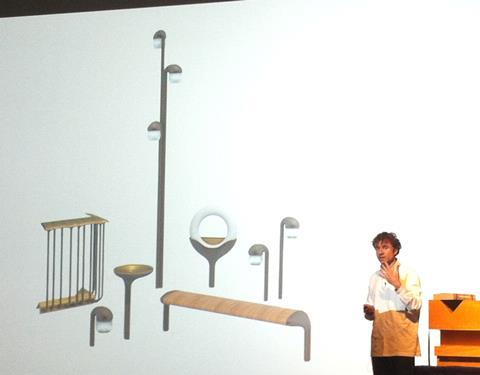 Staff returned to its King’s Cross base from last summer and the firm said it had taken the decision to pay back the furlough money “due to the improving financial performance of the company as the year progressed”.