New rules come into force in less than three months

HMRC has said it is looking at running additional workshops on the IR35 tax rules after companies desperate for advice on the changes booked out the original events in less than 24 hours.

Yesterday HMRC confirmed it was running a series of workshops specifically for medium and large-sized businesses in the construction sector who may be affected by the changes to help them with their preparations. 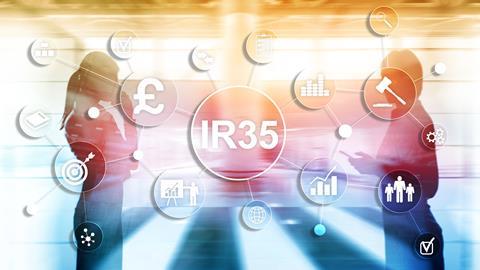 The new IR35 rules come into force on 6 April

But construction firms seeking help preparing for the changes flooded the portal for the sessions, snapping up all the available places in less than a day. HMRC is yet to confirm when these will take place.

The workshops have been designed to provide additional support and an opportunity for firms to ask questions.

HMRC said the companies taking part should also use HMRC’s other resources and already have some knowledge of the forthcoming changes.

Originally set to come into effect from April 2020, the implementation of IR35 legislation changes was postponed until 6 April this year because of the coronavirus pandemic.

Topics covered in the workshops