HMRC has confirmed plans to help individuals working through their own limited company to prepare for the upcoming IR35 tax reforms that will come into effect in early April.

This week the taxman has said it will look into running additional workshops for medium and large-sized companies – after the four original support sessions filled up in less than a day. 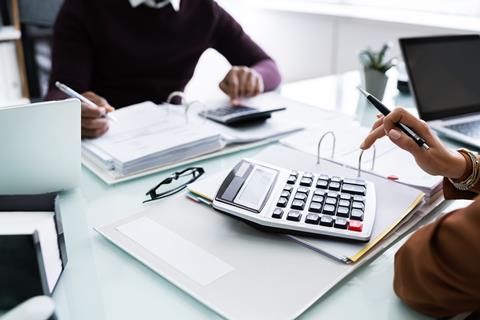 Construction has until 6 April to prepare for IR35 reforms

Now a spokesperson for HMRC has said the organisation is following up with those who have registered, in particular subcontractors working through their own limited company, to direct them to more appropriate support.

The workshops planned for the next two weeks, which are now fully subscribed, are intended to be for hiring businesses.

> Analysis: Is IR35 reform the end of the road for the freelance?

But HMRC is running webinars specifically for individuals and subcontractors where they will be able to ask questions about the proposals.

These are taking place at 9.45am on 18 January and 4 February. Each session will run for an hour.

The spokesperson also confirmed that HMRC was reviewing the support being provided with a view to increasing it.

Originally set to come into effect from April 2020, the implementation of IR35 legislation changes was postponed until 6 April this year because of the coronavirus pandemic.