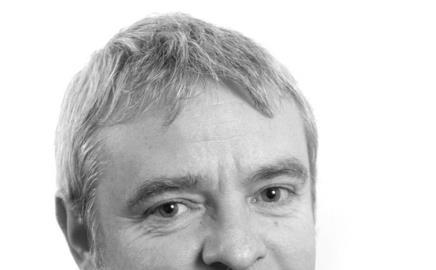 The Home Builders Federation (HBF) has hit back at claims that the private sector will miss the government’s 2016 deadline for zero-carbon homes.

Stewart Baseley, the HBF’s chief executive, said the organisation was “fully signed up” to the commitment to ensure all new homes were zero carbon by 2016.

He was responding to comments by David Orr, chief executive of the National Housing Federation (NHF), who has called for government intervention to force housebuilders to hit the target.

He said the private sector would be “simply unable” to meet the 2016 deadline without immediate action from ministers.

Orr said: “Private developers are not being compelled to meet minimum standards on greenhouse gas emissions at all. In fact, they are being allowed to put their profits ahead of the survival of future generations.

But Baseley insisted housebuilders were working hard with the government and other stakeholders, such as councils and the Housing Corporation, to tackle climate change.

He said: “The HBF is fully signed up to the 2016 commitment and will drastically reduce carbon emissions from new homes in the interim.”

Chris Tinker, head of regeneration at Crest Nicholson, sought to play down the row, saying: “It’s very important that we all work together.”

For more on zero carbon, go to www.building.co.uk/sustainability