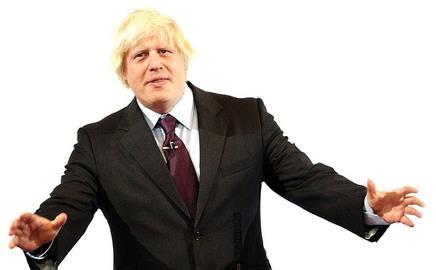 Terrace Hill forced to pay £120,000 towards Crossrail to get Victoria scheme through planning

The developer behind the Howick Place scheme in Victoria, central London, has said he was “blackmailed” by Boris Johnson, the London mayor, into paying £120,000 for Crossrail before draft alterations to the London Plan had been finalised.

“He's got the whip hand and the power to direct refusal,” said Robert Lane, development director of Terrace Hill. “Even though everyone was saying to him that there was a strong chance that he would lose an appeal, it didn't make any difference.”

The 16,000m2 scheme for an eight-storey mixed-use building initially won planning permission on 7 January this year, but was blocked by the mayor who demanded a £866,000 payment towards Crossrail.

After negotiation Doughty Hanson and Terrace Hill handed Johnson £120,000. Lane said that an appeal would have cost £500,000 and would have involved a six-month delay. “I think the mayor knew that,” Lane said. “We didn't get legal advice; it was clear from speaking to our planning consultant that the plan hadn't been formally adopted. He needed to go through a public consultation first.”

Stephen Turnbull, planning partner at law firm LG, said the developers would probably have won an appeal but probably did not want to risk the “cost, expense and delay”. He said: “A bird in the hand is worth two in the bush.”

After publicising his success in gaining the contribution, a press release from the mayor appealed to developers' good nature: “I want to assure the capital's development sector that I am working with, not against them. We will continue to seek a financial contribution in respect of developments that fall within the new policy but will do so pragmatically and consider each case in the light of its individual circumstances.”