Brickmaker Ibstock has launched a new business which it said is aimed at growing revenue in the façade products and offsite and modular markets.

The firm said it would spend £50m on building a new plant in West Yorkshire to create an automated brick slip systems factory capable of producing up to 60 million brick slips a year. 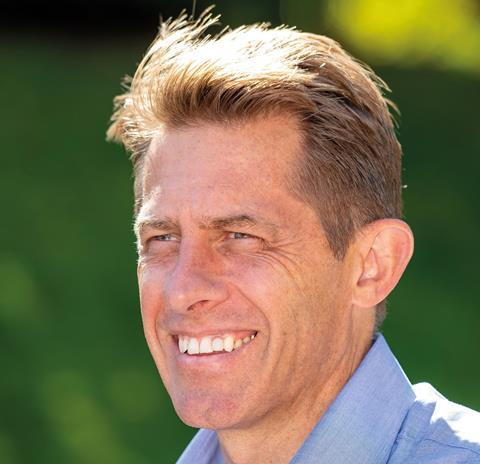 Work is expected to start early next year with the plant at its existing site at Nostell, near Wakefield, expected to start operating at full capacity from 2025 with commissioning beginning in late 202. The first net zero carbon brick slips are set to roll off the production line early the following year.

Ibstock Futures will be based in London and the brickmaker’s chief executive Joe Hudson said: “The launch is an important strategic development for the group and will directly address a number of exciting growth markets that complement our existing offer for conventional building methods as the focus on sustainability and the industrialisation of construction processes gathers pace.”

The firm said it would spell out more details when it publishes its 2021 results next March but said the plan was “to scale revenues rapidly over the next five years, delivering growth through a combination of both organic and inorganic investment”.

In an update on third quarter trading, Ibstock said the business performed in line with expectations with the new build and RMI markets both continuing to see strong demand.