Brick firm Ibstock has become the latest firm to say demand for bricks is outstripping supply thanks to a booming housing and DIY market.

In a trading update, the firm said it was starting work again on its new Atlas factory in the West Midlands which was mothballed last year because of the covid-19 pandemic. 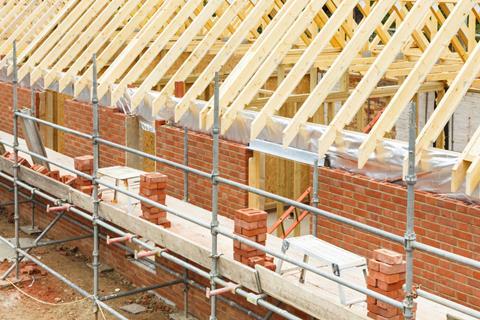 The scheme at Walsall is expected to cost £60m and will also involve the firm upgrading its adjacent Aldridge brick factory.

Ibstock said the Atlas scheme would be the first net-zero brick-manufacturing facility in the UK with both schemes due to be completed in the second half of 2023 with full output being achieved from late 2024.

In its update, Ibstock said: “As the residential housing market recovers, domestic demand for clay bricks will continue to exceed that available from domestic manufacturing capacity.”

Chief executive Joe Hudson said: “We’ve made an encouraging start to 2021, supported by robust demand in both the new build housing and RMI markets.”

Earlier, Michelmersh boss Frank Hanna told Building that demand for bricks was also being driven by a DIY boom fuelled by office staff working from home who now want to renovate where they live.

The firm was forced to close its five UK factories last April because of the pandemic with the shutdown causing it to lose 10 million bricks out of the normal 125 million it produces every year.