Images: The US embassy plans opposed by Cabe and the mayor 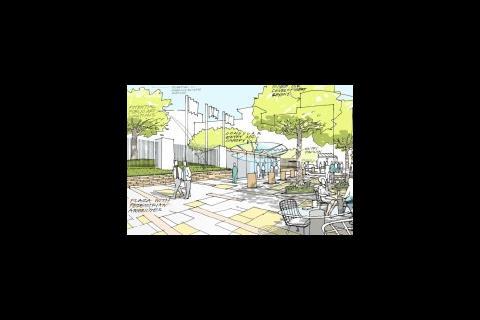 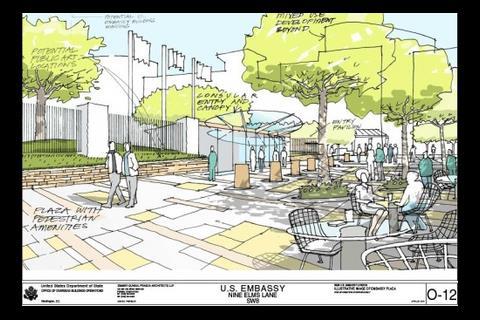 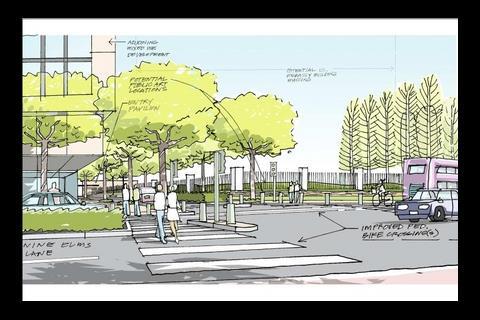 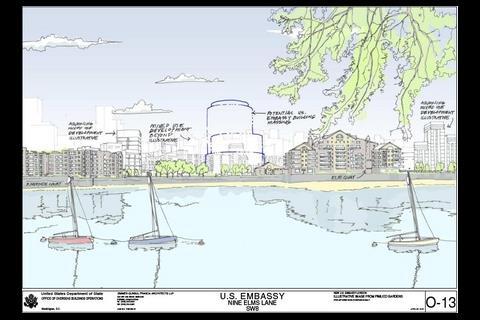 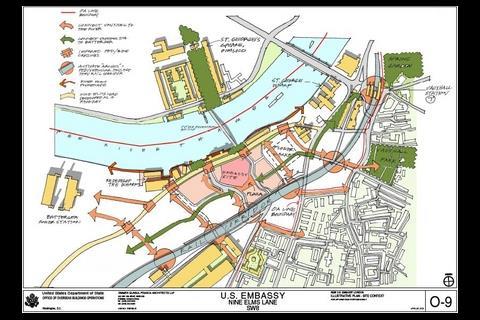 Here is the planning application for the US embassy in London rejected by both Cabe and the London mayor.

The outline plans submitted to Wandsworth council were drawn up by American architect Zimmer Gunsul Frasco.

The designs were criticised last month by a Cabe design review, and in a letter to Wandsworth council the Greater London Authority (GLA) said the plans did not comply with mayor Boris Johnson's London Plan.

The design watchdog said that it could not approve the plans because of the lack of engagement with the area beyond the embassy's boundary.

Cabe said: “We do not support the application as it currently stands.”

It said it was worried that new road layouts could affect public spaces beyond embassy's heavily fortified perimeter. “We are not convinced that the current layout makes sufficient contribution to civilising the existing street.”

While the GLA said it had supported the development in principle it had concerns over transport and a lack of transparency through the site.

One of four shortlisted US architects will create detailed designs of the new building.