UK firms urged to forge US alliances for $1bn embassy 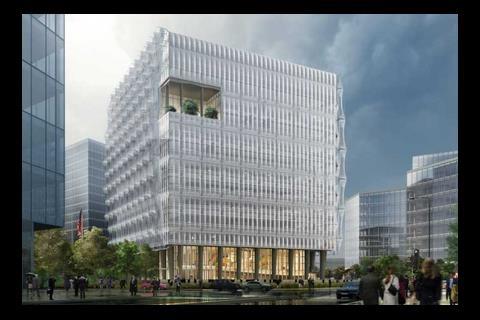 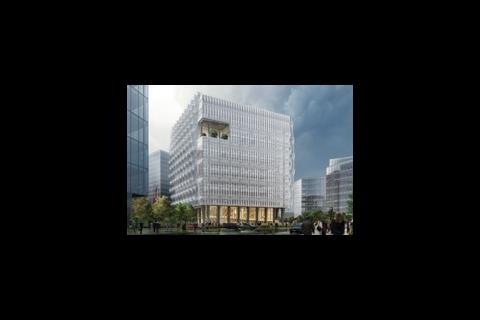 The man in charge of building the new American embassy in south London has urged UK construction companies to build strategic alliances with US firms to boost their chances of winning work on the $1bn (£648m) job.

It follows the appointment of US architect Kieran Timberlake to the project – one of the largest planned in London – this week. Like the process to select a main contractor, this role was limited to homegrown firms on security grounds.

But Adam Namm, the acting director of the Bureau of Overseas Building Operations at the US State Department, said he expected most of the subcontract packages to go to local companies. “A lot of work will go to British firms,” he said. “It would be smart for them to have good connections with US contractors right now.”

Non-US companies may be employed as subcontractors by the prime contractor at any time prior to or after contract award, subject to approval by the US government.

The State Department reiterated Namm’s calls and urged firms on both sides of the Atlantic to form teams “in order to prepare the best possible construction proposal” before the deal is awarded in 2012.

David Vivian, chief of the architectural-engineering branch at the State Department, suggested that UK firms should approach American groups who have either built embassies in the past, or other major US firms who may be interested in the project.

Namm added that he expected the $500m construction contract to go up in price. “At the moment, that’s the figure but construction is more expensive in the UK than it is in the US.”

If a construction management route is chosen, the large US contenders would include Aecom, Bechtel, Jacobs, Bovis Lend Lease and recent Balfour Beatty acquisition Parsons Brinckerhoff.

A traditional contracting route could see firms such as Texas-based Zachry or Alabama-based Caddell in the frame, which built the US embassies in Moscow and Beijing, respectively.

The winning firm is likely to fly out a large number of staff to London when main construction work starts in 2013. The embassy’s 1,000 employees are due to move into their new premises from Grosvenor Square in 2017.