The five-star hotel has been developed and built by Galliard 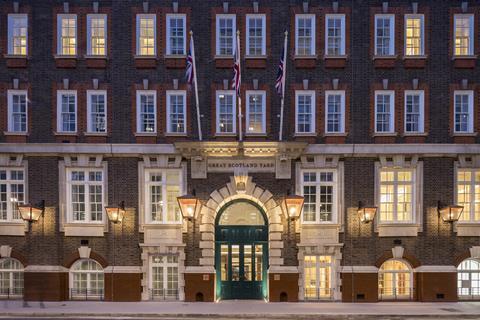 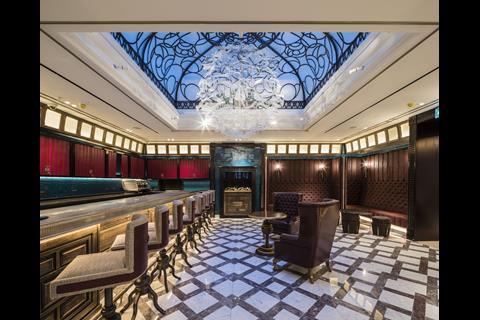 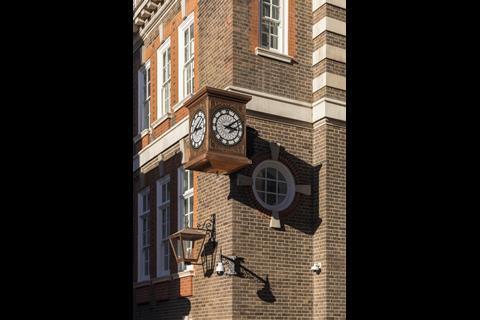 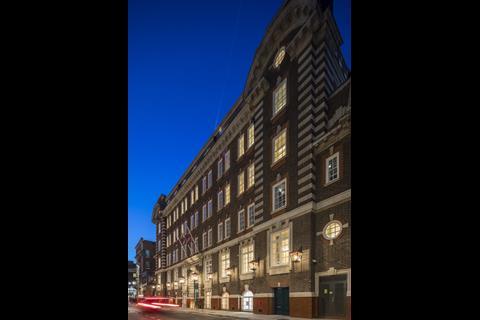 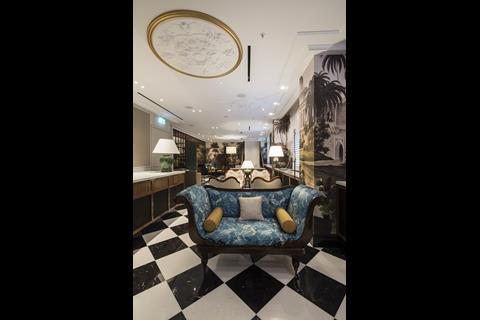 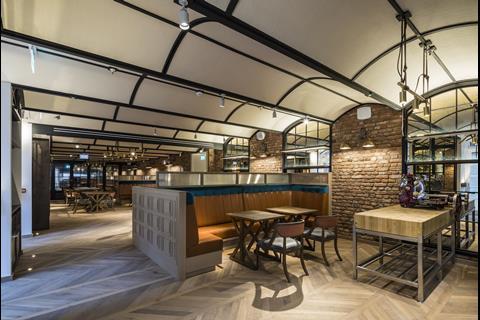 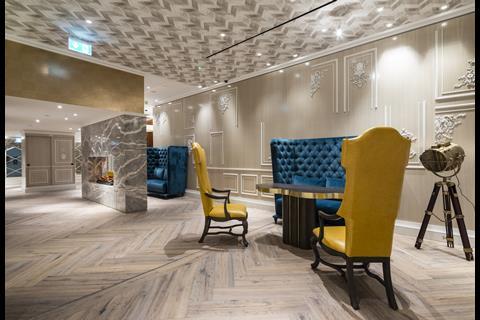 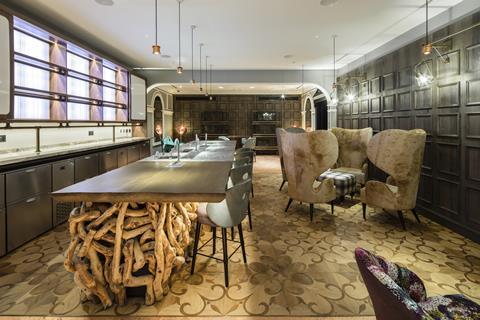 A £75m transformation of the former headquarters of the Met Police where the crimes of Jack the Ripper were investigated has been unveiled.

The scheme, which was developed and built by Galliard, has transformed the heritage building which has also been used as offices by the Ministry of Defence.

The project has created a five-star hotel at 1-5 Great Scotland Yard that provides 153 bedrooms and suites that will be run by hotel operator Hyatt.

In 2013 Galliard Group acquired a 125 year Crown Estate lease on the building which was exchanged for a forward sale of the hotel when completed to Abu Dhabi based LuLu Group International in 2016 for £110m.