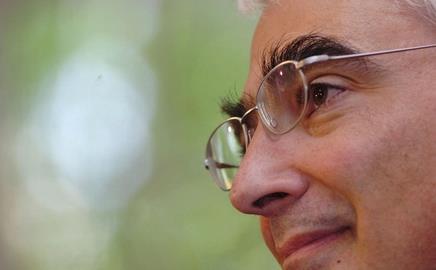 The industry has long campaigned for a cut, but the Treasury has argued that EU rules on tax harmonisation meant it was not possible. However, a meeting of finance ministers last month agreed that member states could reduce VAT on domestic refurbishment to 5% if they chose.

Michael Ankers, chief executive of the Construction Products Association (CPA), said: “The door is probably more open than it has ever been in my time because the economic climate and the European dimension have changed dramatically. This could really generate work for SMEs and achieve something lasting as people improve their homes and improve energy efficiency.”

None of the groups pushing for the change, which include the RICS, the CPA and the Federation of Master Builders (FMB), could supply figures for the impact of the change on the Exchequer, but several said it could produce an increase in tax revenues because lower costs would encourage more people to commission refurbishment and more firms would register for VAT.

The FMB said the change would create a refurbishment market worth between £3.5bn and £6.5bn a year. It added that previous VAT cuts on labour-intensive services in France raised €500m in extra tax, created 53,000 construction jobs and increased construction industry turnover by about €2bn.

James Rowlands, policy officer at the RICS, said: “We’d like the chancellor to say he’ll introduce this as soon as allowed by EU rules.” He said a further EU Council of Ministers meeting in June would have to ratify the EU’s decision.

Other Budget requests from the industry include raising the level at which stamp duty is charged to £250,000, abandoning the empty property tax and council tax on unsold new-build homes, and expanding the HomeBuy Direct scheme that provides cheap loans for new homes.

There should be action on the Crosby report’s recommendation of guarantees for new mortgage-backed securities. We’re seeing catastrophic levels of lending so it’s impossible to see recovery in the housing market until that turns around. Without new mortgages, we’re not going to build houses.

The priority has got to be getting money spent on public sector construction projects. The Building Colleges for the Future programme is a prime example – yes the bill is more than the government has set aside, but these projects are ready to go and an injection of money will allow people to get on with them.

Given the key role that public sector land could have in unlocking regenerations schemes, it would be great to see investment in works such as ground decontamination and diversion of utilities to improve readiness to deliver – the returns for the public sector could be phenomenal, and they are also works that could be delivered now.