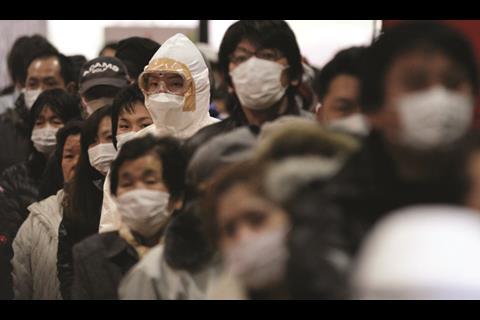 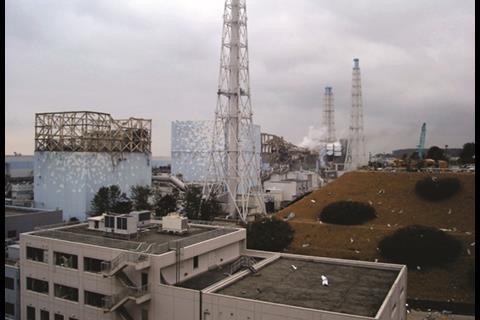 Fears of major delays or cost increases to the UK’s £50bn new-build nuclear programme were growing this week as a cross-party group of MPs called for its immediate suspension in the wake of the worsening nuclear crisis in Japan.

Energy secretary Chris Huhne launched a review of existing and new-build nuclear safety to be led by the chief nuclear inspector in the light of the explosions at the Fukushima plant in Japan, and refused to rule out delays to the programme.

As Building went to press, all six reactors at the Fukushima No1 plant had suffered damage and were in danger of overheating in the wake of a series of explosions and fires following the magnitude 9.0 earthquake which struck northern Japan last Friday.

There are also fears the Generic Design Assessment (GDA) process, which was supposed to give the two proposed UK nuclear reactor designs a provisional green light in June, will be extended.

The Health and Safety Executive refused to comment on whether the GDA would be delayed in the light of the review by chief nuclear inspector Dr Mike Weightman.

Huhne was due to outline more details on the scope of the report he has commissioned from Weightman at the UK Nuclear Development Forum yesterday.

He told a select committee on Tuesday that it would examine if more needed to be done to combat human error and whether more safeguards were needed in terms of back-up for the cooling of nuclear reactors. It would also look at if enough safeguards were in place to deal with extreme weather events such as flooding.

A senior government source said there was concern that any stipulations brought in following the review may be expensive to implement. “The concern is whether it gives the operators cause to look again at their plans to invest.”

It is not known how long the review will take. Meanwhile the GDA process has flagged up a possible need for “additional cooling systems” for Westinghouse’s AP 1000 reactor, one of the two planned designs. Paul Stapleton, head of energy at EC Harris, said the GDA’s June deadline “may move in the light of all this.”

Last week, Building revealed that Kier and Bam Nuttall are EDF’s preferred contractors for the £100m of early civils work on the first £56bn power station due to come forward, Hinkley Point.

Financial impact of the disaster

Clearing the areas hit by the earthquake and tsunami is likely to take a long time - potentially more than a year. But when this is complete, what needs rebuilding, replacing or redesigning will become apparent.

Initial estimates from Barclays Capital and Credit Suisse suggest the rebuild could cost up to $180bn (£112.5bn). Following the Kobe earthquake in 2005, rebuilding took about five years and cost $118bn.

Then there’s the question of affordability. Japanese government debt totals $12.5tn, or about 220% of its GDP. Its economy is highly likely to suffer as a result of last week’s events and confidence could be tested to the limit.

Rolling blackouts in Tokyo, fears of radiation levels and manufacturers shutting down production could all contribute to a sharp fall in activity.