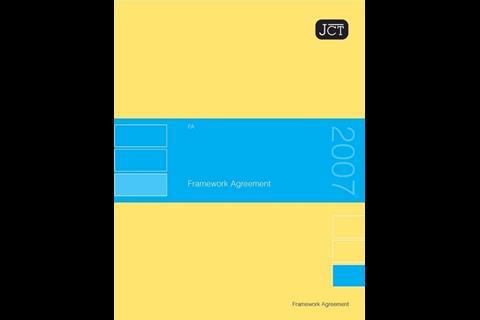 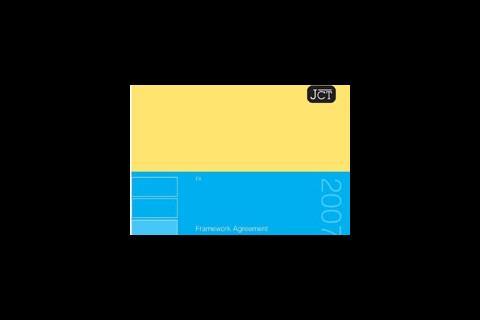 The Joint Contracts Tribunal (JCT), the contract authoring body, is set to publish a new edition of its standard form of contract for framework agreements on 10 December.

The Framework Agreement 2007 (FA 2007) is primarily for use by public sector and private sector clients who anticipate procuring a large volume of varied construction work or services over a period of up to four years.

Published by Sweet & Maxwell, the 2007 edition complies with the public procurement rules, as set out in the EU Consolidated Directive and The Public Contracts Regulations 2006.

Professor Peter Hibberd, secretary general of JCT, said: “The Framework Agreement 2007 is different from the earlier version because not only does it enable those in the private sector to use it, but the agreement facilitates compliance with The Public Sector Contracts Regulations 2006 by public sector clients, regardless as to whether or not there is a guarantee of work.”