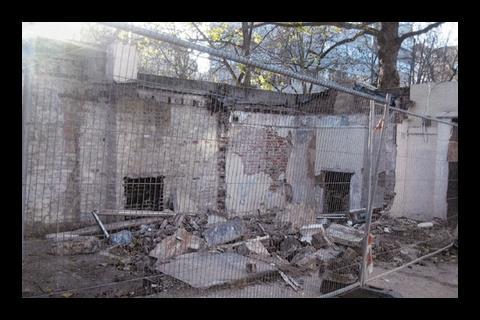 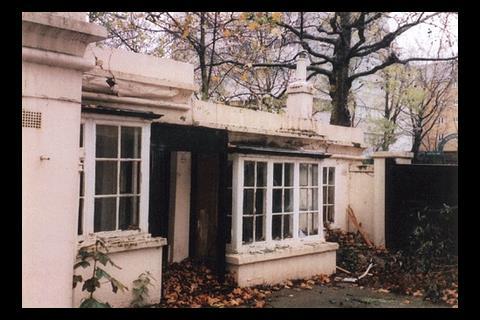 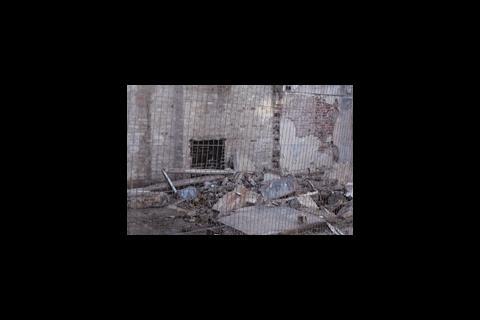 Architect John Quinlan Terry has been fined £25,000 after knocking down two listed buildings in Regent’s Park.

The Grade II listed lodges, designed by urban architect John Nash, were demolished when the architect allowed the building contractors to move in and exceed the alterations granted listed building consent.

Contractors Walter Lilly & Co Ltd, responsible for the construction site, were fined £20,000 after pleading guilty to committing two offences for the demolition of each lodge.

The contractor and architect were also ordered to pay more than £5000 costs.

The development is part of grand Hanover House, on the Outer Circle of Regents Park, which is Crown Estate property.

Westminster City Council’s planning department is liaising closely with the architect to restore the buildings.