Matthew Lester takes over from Philip Cox who was appointed in 2017. 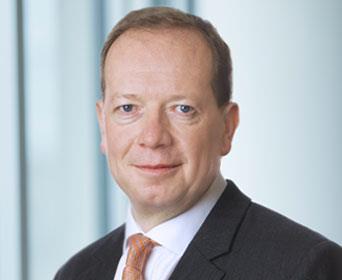 Cox said he was stepping down earlier this year after new chief executive Andrew Davies joined in April.

He will take over from Cox on 1 January next year.