Laing O'Rourke on the right track with Sydney station deal 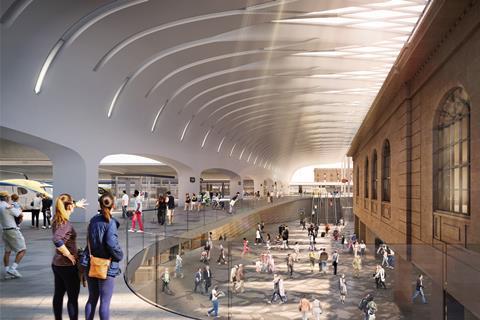 Laing O’Rourke, which earlier this week said it had narrowed losses at the business last year, has been awarded the AUS$955m (£537m) contract to work on the upgrade of Australia’s biggest railway hub, Central Station.

The project for the Sydney Metro City & Southwest has been designed by architects John McAslan + Partners, who designed the King’s Cross station extension in London, and Australian firm Woods Bagot.

Central Station sees more than 250,000 people passing through every day, with passenger numbers expected to grow to 450,000 a day in the next 20 years.