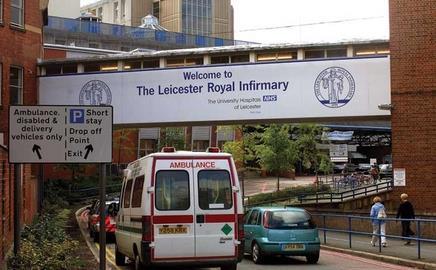 The original High Court writ was filed in October by the Triskelion consortium, which comprises John Laing, Laing O’Rourke, Serco and Portfolio Solutions (Northern Ireland). It is seeking £28m in bid costs and damages after the Leicester PFI hospital scheme, on which it was preferred bidder, was scrapped.

The consortium says a letter signed in March 2005 confirmed it would be paid for wasted bid costs “in the event that an NHS PFI scheme which would otherwise have been viable is cancelled by the NHS”.

But the NHS trust has retaliated with a counter-claim against three of the seven firms in the consortium, saying: “The dominant reason for the failure of the project was the consortium’s unwillingness or inability to design a viable scheme following a government review of PFI hospital schemes.”

It added: “The trust’s invitation to negotiate included the provision that it reserved the right to cancel the tender process at any stage without explanation. Under no circumstances would the trust be liable for any costs or expenses borne by the candidates in this process.”

Triskelion said: “We’ve been attempting to resolve this issue for more than two years and have been left with no option but to seek redress through the courts.”

The scheme, which was to consolidate healthcare in the region had a budget of £904m before the trust scaled it back and eventually cancelled it after a public review of PFI projects in January 2006.

Leicester NHS Trust declined to comment on its counter-claim.